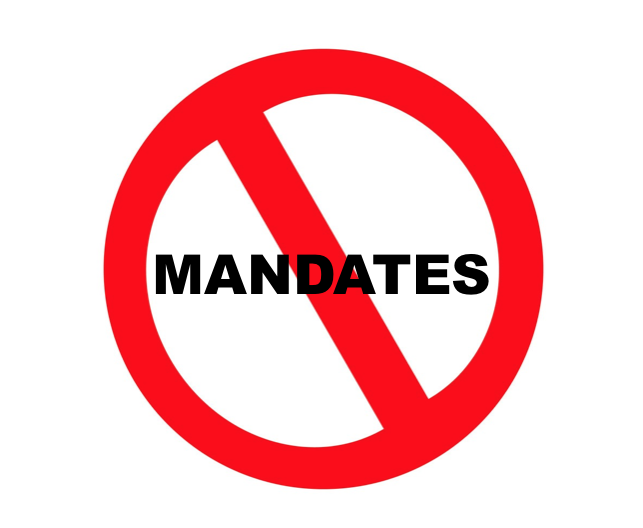 A central Illinois judge has issued a temporary restraining order that prevents school districts from complying with Gov. J.B. Pritzker

“SPRINGFIELD, Ill. — A central Illinois judge has issued a temporary restraining order that prevents school districts statewide from requiring students to wear masks in classrooms, saying Gov. J.B. Pritzker overstepped his legal authority with a mask mandate that has angered many parents and teachers alike.

In a ruling issued Friday in response to a lawsuit filed by a group of parents and teachers, Sangamon County Circuit Judge Raylene Grischow also determined that several more of Pritzker’s emergency orders to combat the spread of COVID-19, including one issued last year that mandates vaccinations for school employees, are “null and void.”

“This court acknowledges the tragic toll the COVID-19 pandemic has taken, not only on this state but throughout the nation and globe,” Grischow wrote in a ruling that affects 146 Illinois school districts, including the public school system in Chicago. “Nonetheless, it is the duty of the Courts to preserve the rule of law and ensure that all branches of government act within the boundaries of the authority granted under the Constitution.””