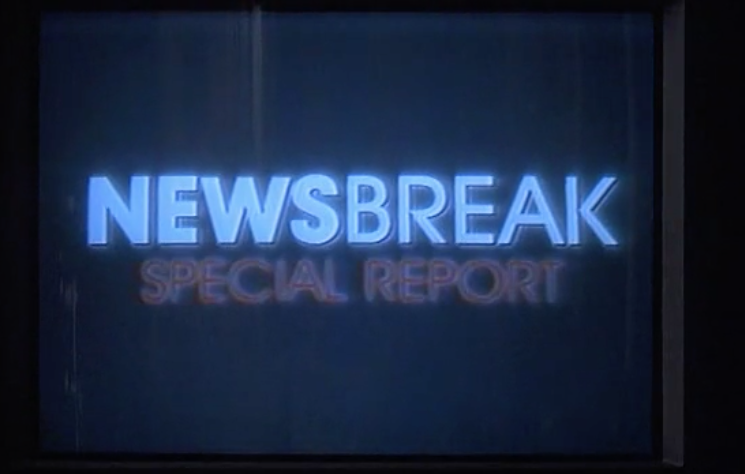 Those who are paying attention to Joe Biden’s failed domestic policies, specifically this Administration’s rollout of the Trump Administration’s v@xx and economic escapades, might be wondering if that backdrop is the real reason for unnecessary escalation of the conflict with Russia in the Ukraine.

Recent events seem to be unnaturally *orchestrated* and call for closer examination before jumping to any corporate sponsored conclusions.

*Instead of interfering with other nation’s borders, America’s leadership would do better focusing on USA border security, domestic stability and actually following the Constitution.  -JD

Russian President Vladimir Putin has agreed to recognize two break-off republics in eastern Ukraine as independent states, stoking cries of horror and condemnation from the Western keepers of the ‘rules-based international order.’

The Russian legislature passed a bill last week calling on Putin to recognize the ‘People’s Republics’ of Donetsk and Luhansk, which each declared secession from Ukraine following a U.S.-sponsored coup there in 2014. While the Kremlin initially dismissed the idea, saying the move would run afoul of ceasefire agreements struck in Minsk, the president reversed course on Monday following appeals from leaders of the break-away states. He later deployed soldiers for a peacekeeping mission in the war-torn region, where fighting between Kiev and separatist forces has sharply escalated in recent days.

Moscow’s decision to recognize the republics—which have now operated outside Kiev’s control for some seven years—was met with predictable outrage from Western officials. The U.S. State Department dubbed the move a “clear attack on Ukraine’s sovereignty,” comments echoed by the United Nations, the European Union and the NATO military alliance. The EU’s foreign policy chief Josep Borell, meanwhile, has accused Russia of a “determined effort to redefine the multilateral order” established in the wake of the Second World War.

Proponents of that post-war system have long maintained that it has kept the peace over the last 80 years. A key tenet of the global order states that borders drawn after WWII must remain set in stone, and Russia’s seizure of the Crimean peninsula from Ukraine in 2014 and its earlier recognition of South Ossetia have been cited as major destabilizing actions. Its move in the Donbas will almost certainly be added to the list.”