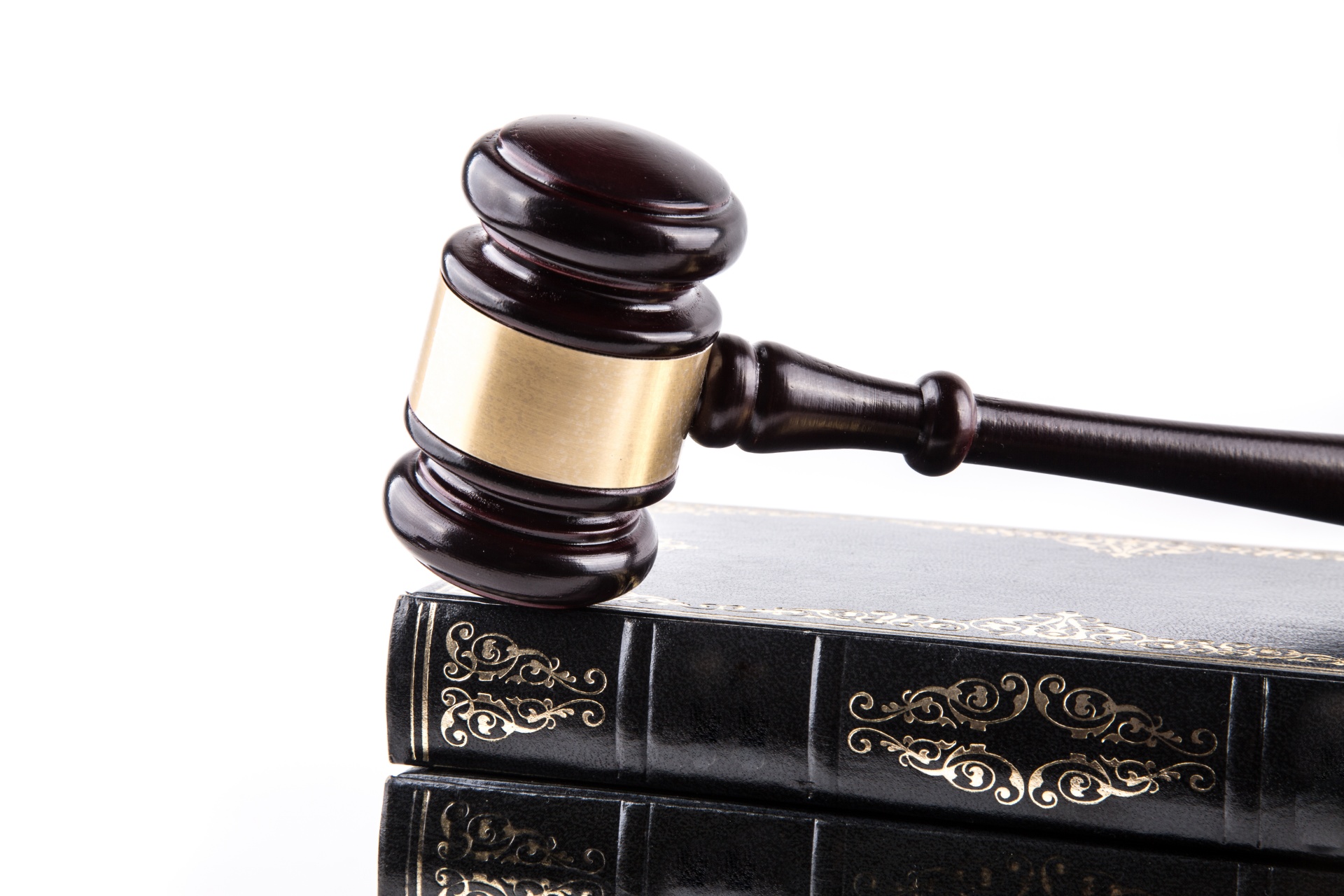 The judge’s injunction will prevent the firing of union workers and first responders who have opted not to get vaccinated.

Justice Sabita Singh of the Massachusetts Appeals Court on Tuesday temporarily blocked the mandate from going into effect, prevents union workers from getting fired for failing to comply with the mandate.

Workers will for now be able to opt for routine testing instead of vaccination.

The suit and court decision is in response to a mandate by Democratic Mayor Michelle Wu that all 19,000 city employees be vaccinated by Jan. 15, which was followed by negotiations between the mayor’s office and the unions about enforcement.”