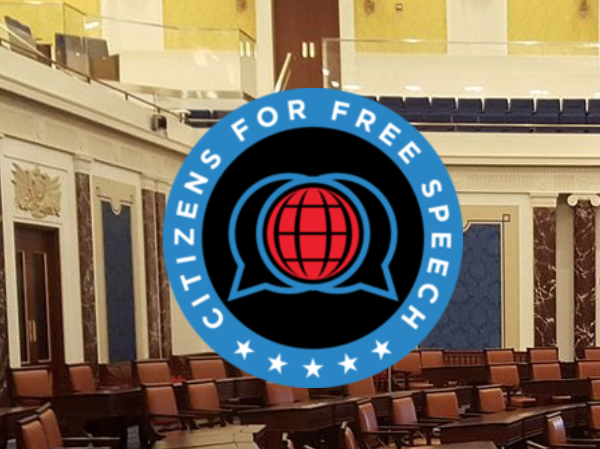 Say “NO” to FCC Confirmation of Gigi Sohn

Tell your Senator to VOTE “NO” on the confirmationof Gigi Sohn to the powerful Federal Communications Commission.