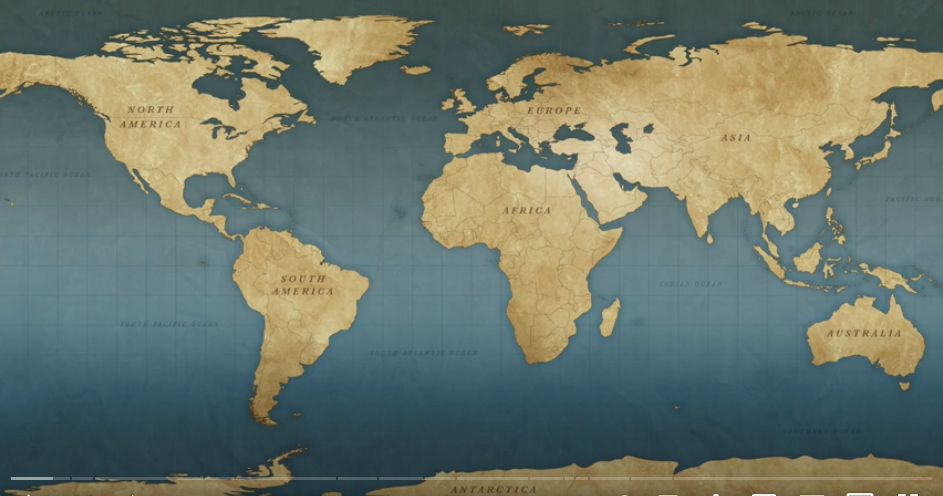 “The majority of the 100 “Strategic Partners” of Klaus Schwab’s World Economic Forum (WEF) are non-government owned/controlled public or private companies. However, there are a few exceptions. There are two Russian government owned and controlled banks: VTB Bank and Sberbank. The head of Sberbank is Russian Volga German Herman Gref, who serves on the WEF Board of Trustees, since at least 2016. He was Minister of Economics and Trade of Russia from May 2000-Sept. 2007, meaning that he was a Putin appointee. An additional Russian “Strategic Partner” is Lukoil, whose ownership remains unclear. SABIC is owned by the Saudi Arabia. And, the Bahrain Economic Development Board is apparently part of the government of Bahrain. SOCAR is the State owned oil and gas company of Azerbaijan (Baku). China’s Huawei is a member. While they are private, they are believed to be connected to the Chinese Communist Party.

According to WEF web site, their “Strategic Partners” “work closely with the World Economic Forum to help shape industry, regional and global agendas”. This means that the governments of Russia, Saudi Arabia, Bahrain, Azerbaijan, and possibly China, have an unfair seat at the World Economic Forum strategy table. Non-governmental private and public multinational companies cannot be a surrogate for government representation.

Other strategic partners include the expected culprits, such as Amazon, Pfizer, Google, Gates Foundation, Soros’ Open Society Foundation, as well as many that most have never heard of. One prominent company unknown in the western world is Reliance of India, for whom Robert W. Malone is helping to develop a Covid-19 vaccine. The owner of Reliance, Mukesh Ambani, is a long-standing member of the WEF Board of Trustees.

Should Amazon, Pfizer, Google, Bill Gates, or George Soros, be allowed to represent the interests of the American people, for instance? Should Reliance or Tata represent India?

Should Russia, Saudi Arabia, Bahrain, Azerbaijan, or corporations be allowed to steer the destiny of the world? Clearly not.

At the 2021 World Economic Forum (WEF) Putin discussed knowing the Chair of the WEF, German Klaus Schwab, since the 1990s and attending WEF events. Putin has never hidden his friendship with Kissinger, either. Kissinger played an early role in WEF. The only question is who do Schwab, Kissinger and Putin serve? The first two were born in Germany and Putin served alongside the German Stasi. Putin remarks at the World Economic Forum where he discusses being connected to Klaus Schwab since the 1990s: https://www.c-span.org/video/?508286-101/russian-president-vladimir-putins-remarks-world-economic-forum
In the following clip, Klaus Schwab discusses with Costa Rica’s President Quesada that Putin, Merkel, Tony Blair, Austrian former chancellor Kurz, the New Zealand Prime Minister were WEF young global leaders. https://www.bitchute.com/video/ycvtBhjrheTE

Chrystia Freeland, Canada’s Deputy PM and Minister of Finance, whose journalist grandfather collaborated with the Nazis, sits on the WEF Board of Trustees alongside Herman Gref. So claims that Putin opposes her seem to be pure malarkey/just for show. Gref has been a longstanding WEF trustee. Freeland was recently added, apparently to replace Ursula von Leydan, who appears to have replaced Christine LaGarde. Freeland was already a WEF “Young Global Leader” in 2005, and sits on the Alumni page next to Putin apologist Tulsi Gabbard: https://archive.md/6IG13Gavin Newsom was already a WEF “Young Global Leader” by 2005:” https://web.archive.org/web/20050924235931/http://www.younggloballeaders.org/scripts/modules/Profiles/page11255.html