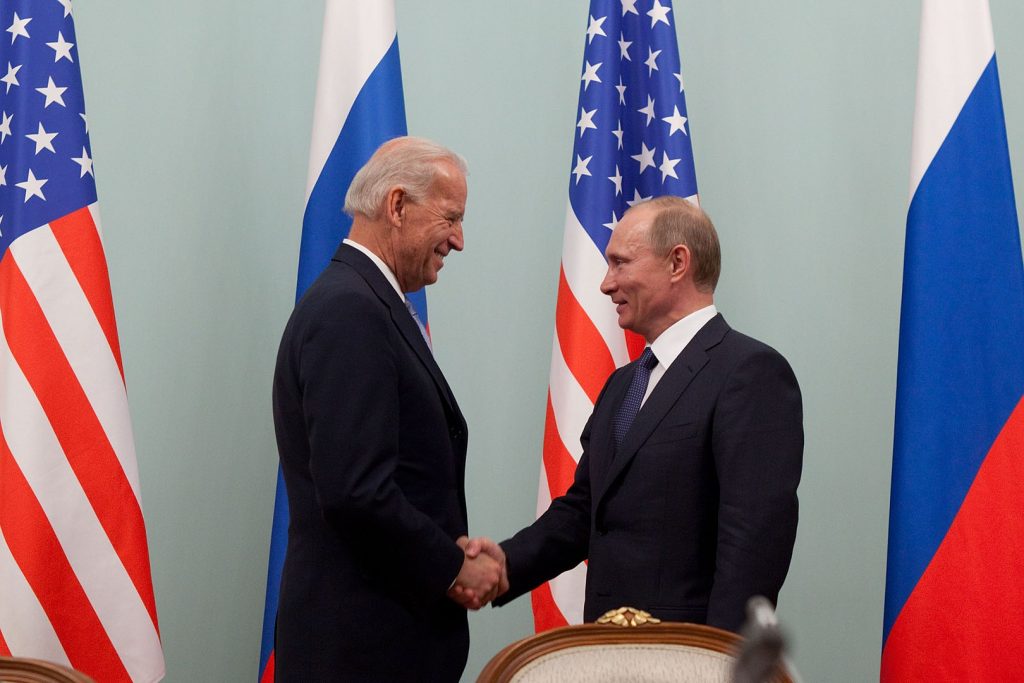 “Russia’s top state-controlled energy company is set to cash in on a $10 billion contract to build out one of Iran’s most contested nuclear sites as part of concessions granted in the soon-to-be-announced nuclear agreement that will guarantee sanctions on both countries are lifted.

Russian and Iranian documents translated for the Washington Free Beacon show that Rosatom, Russia’s leading energy company, has a $10 billion contract with Iran’s atomic energy organization to expand Tehran’s Bushehr nuclear plant. Russia and the Biden administration confirmed on Tuesday that the new nuclear agreement includes carveouts that will waive sanctions on both countries so that Russia can make good on this contract.

“We, of course, would not sanction Russian participation in nuclear projects that are part of resuming full implementation of the JCPOA,” State Department spokesman Ned Price confirmed on Tuesday, referring to the original 2015 nuclear accord. Russia’s foreign ministry made a similar statement on Tuesday, saying that “additions were made to the text of the future agreement on JCPOA restoration to ensure that all the JCPOA-related projects, [especially] with Russian participation, as well as Bushehr [nuclear power plant], are protected from negative impact of anti-Russian restrictions” by the United States and European Union.

The removal of these sanctions will provide Moscow’s Rosatom company with a critical source of revenue as American and European sanctions crush Russia’s economy in response to its unprovoked invasion of Ukraine. The concessions to Moscow have generated frustration on Capitol Hill, with top Republican leaders accusing the Biden administration of weakening penalties on Russia to secure an agreement with Iran. Moscow has served as the United States’ top interlocutor in talks, even as the country’s war machine rolls across Ukraine. The Free Beacon first reported on Tuesday that a policy document circulating among lawmakers exposes how the new nuclear agreement will create a “sanctions evasion hub” for Russian president Vladimir Putin.

A State Department spokesman, speaking on background, told the Free Beacon the administration continues “to engage with Russia on a return to full implementation of the JCPOA. As Secretary Blinken said last week, ‘Russia continues to be engaged in those efforts, and it has its own interests in ensuring that Iran is not able to acquire a nuclear weapon.'”

The official further confirmed that the United States will “not sanction Russian participation in nuclear projects that are part of resuming full implementation of the JCPOA,” such as work on Iran’s civilian nuclear program. “The United States will take actions as necessary to ensure that U.S. sanctions do not apply to the implementation of JCPOA nuclear-related projects and activities by non-U.S. individuals and entities,” the official said.”

Systemic Corruption: Congress Planning to Steal $14 Billion From Americans To Send To Ukraine