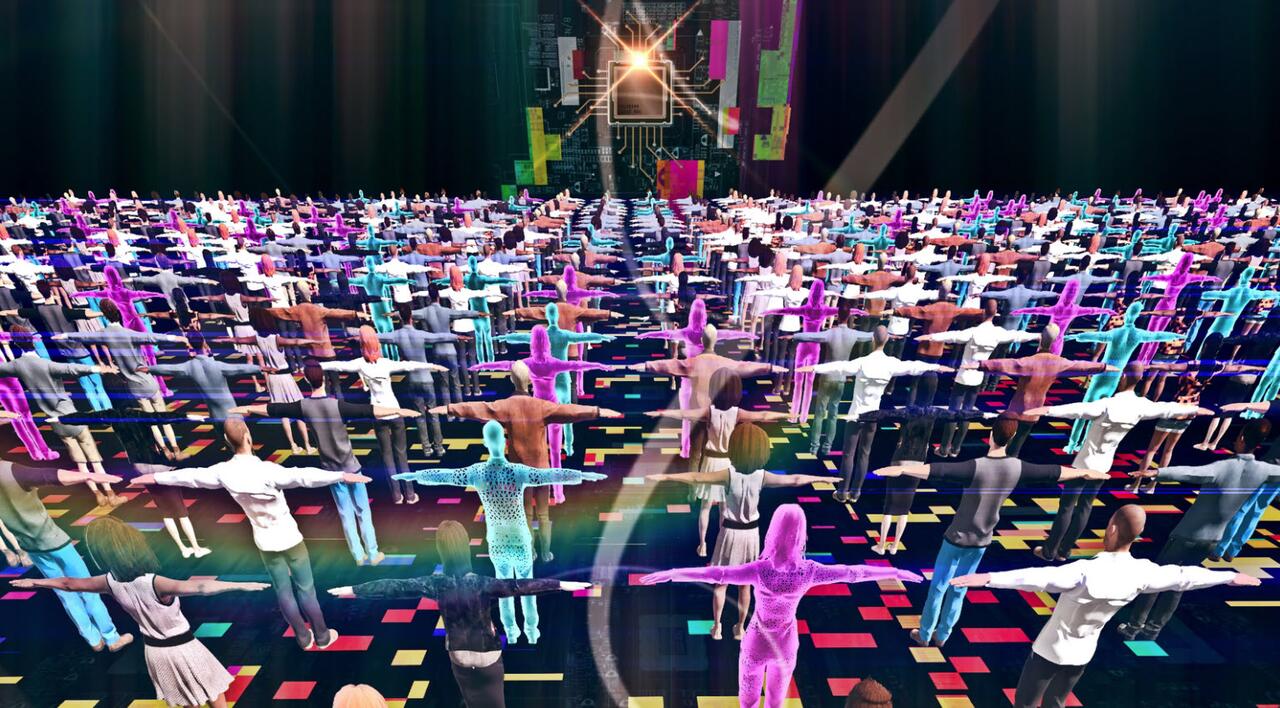 Digital Tyranny: Beware Of The Government’s Push For A Digital Currency

“The greatest tyrannies are always perpetrated in the name of the noblest causes.”

The government wants your money.

It will beg, steal or borrow if necessary, but it wants your money any way it can get it.

The government’s schemes to swindle, cheat, scam, and generally defraud taxpayers of their hard-earned dollars have run the gamut from wasteful pork barrel legislation, cronyism and graft to asset forfeiture, costly stimulus packages, and a national security complex that continues to undermine our freedoms while failing to making us any safer.

Americans have also been made to pay through the nose for the government’s endless wars, subsidization of foreign nations, military empire, welfare state, roads to nowhere, bloated workforce, secret agencies, fusion centers, private prisons, biometric databases, invasive technologies, arsenal of weapons, and every other budgetary line item that is contributing to the fast-growing wealth of the corporate elite at the expense of those who are barely making ends meet—that is, we the taxpayers.

This is what comes of those $1.5 trillion spending bills: someone’s got to foot the bill.

No matter how much money the government pulls in, it’s never enough, so the government has come up with a new plan to make it even easier for its agents to seize Americans’ bank accounts.

Make way for the digital dollar.

Similar to cryptocurrencies such as Bitcoin, CBDCs would also be a form of digital money, but there the resemblance ends. If adopted, CBDCs would be issued by the Federal Reserve, the central banking system for the U.S. government. One CBDC digital dollar would equal the value of a physical dollar. And like the physical dollar, which ceased to be backed by gold more than 50 years ago, the CBDC would be considered a government-issued fiat currency that is backed by the strength and credit of the U.S. government. (Of course, that’s not saying much considering that much of the time, the U.S. government operates in the red.)

Although government agencies have six months to weigh in on the advantages and disadvantages of a centralized digital currency, it’s as good as a done deal.

For instance, three weeks before the Biden Administration made headlines with its support for a government-issued digital currency, the FBI and the Justice Department quietly moved ahead with plans for a cryptocurrency enforcement team (translation: digital money cops), a virtual asset exploitation unit tasked with investigating crypto crimes and seizing virtual assets, and a crypto czar to oversee it all.

No surprises here, of course.

This is how the government operates: by giving us tools to make our lives “easier” while, in the process, making it easier for the government to track, control and punish the citizenry.

Indeed, this shift to a digital currency is a global trend.

More than 100 other countries are considering introducing their own digital currencies.

China has already adopted a government-issued digital currency, which not only allows it to surveil and seize people’s financial transactions, but can also work in tandem with its social credit score system to punish individuals for moral lapses and social transgressions (and reward them for adhering to government-sanctioned behavior). As China expert Akram Keram wrote for The Washington Post, “With digital yuan, the CCP [Chinese Communist Party] will have direct control over and access to the financial lives of individuals, without the need to strong-arm intermediary financial entities. In a digital-yuan-consumed society, the government easily could suspend the digital wallets of dissidents and human rights activists.”