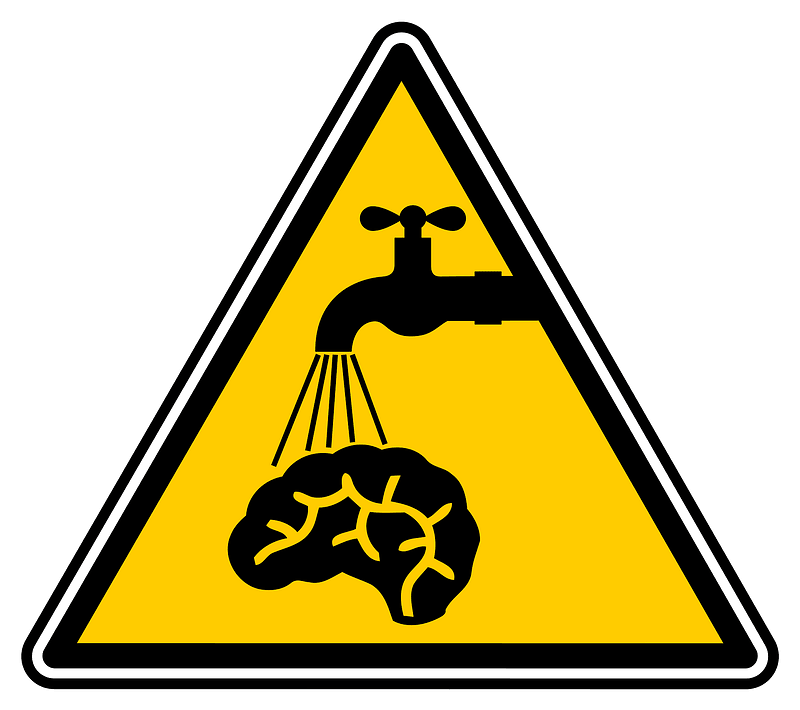 “Under a Freedom of Information Act (FOIA) request, it was revealed that nearly the entire corporate mainstream media took money from the Biden administration to push Covid vaccines to their audiences, including so-called “conservative” media organizations Fox News and Newsmax. Mainstream media outlets continually claimed Covid vaccines were safe and effective. Although Covid vaccines have now been shown to be ineffective and highly dangerous, the American news media will avoid investigating the biggest medical experiment in the history of the world because they have been paid off, and there is an outright ban on any negative coverage. The media is running Ukraine war footage 24/7 in the hope that the American public will forget the last two years of media-manufactured Covid mania.”

“Two days ago, Chris Pandolfo at Blaze Media revealed that his media organization had filed FOIA requests regarding the Biden Administration’s covert funding of the deadly new vaccines and the American corporate media. What they discovered will certainly shock you — and it’s a crucial story that our corrupt media will work hard to make the least covered and least discussed news story of the year.

What did Chris Pandolfo find? He discovered that nearly the entire corporate media took money from the Biden Administration to push the vaccines to their audiences without disclosing it. More importantly, so-called “conservative” media organizations took money from the Biden Administration to spin positive stories about deadly and ineffective vaccines to their conservative viwers who were right to be suspicious — and did not disclose it.

Fox News took the money and said nothing to its conservative viewers.

Newsmax took the money and said nothing to its conservative viewers.

In response to a FOIA request filed by TheBlaze, HHS revealed that it purchased advertising from major news networks including ABC, CBS, and NBC, as well as cable TV news stations Fox News, CNN, and MSNBC, legacy media publications including the New York Post, the Los Angeles Times, and the Washington Post, digital media companies like BuzzFeed News and Newsmax, and hundreds of local newspapers and TV stations. These outlets were collectively responsible for publishing countless articles and video segments regarding the vaccine that were nearly uniformly positive about the vaccine in terms of both its efficacy and safety.

Now that the new COVID vaccines have been shown to be not only dangerous and ineffective but highly dangerous, the American public would naturally expect the American news media to do some investigation into the biggest medical experiment in the history of the world. That’s not going to happen. The American corporate media has been paid off by the Biden Administration, and so they’re running Ukraine war footage 24/7 in the hope that the American public will forget the last two years of media-manufactured COVID mania.

Let me add some personal details to the largest corporate media scandal of the year: I have been contacted by a whistleblower inside Newsmax who has confirmed the broad details of this story. That insider confirms: Newsmax executives agreed to take the money from Biden’s Health and Human Services (HHS) to push only positive coverage of the new COVID vaccines.

Let me add another personal detail: I was contacted by top Newsmax executives and told to halt any negative coverage of the vaccines in 2021. I was told that “it was problematic” for Newsmax. I was given some version of this warning multiple times by multiple executives. Obviously, I did not heed their advice.

Of course, almost everyone else employed in the corporate media did keep their mouths shut. I discussed the outright ban on negative vaccine coverage with other Newsmax producers and top anchors at the time, and they were aware that they could not provide negative coverage of the news vaccines without repercussions from the network. I was contacted by PR experts who worked with Newsmax and was told that medical experts and doctors who might say negative things about the new vaccines would not be booked as guests at all.

In other words, the Biden Administration’s money did not just pay for pro-vaccine advertising at outlets like Fox and Newsmax: it paid for an outright ban on any negative coverage. There’s a word for that kind of thing, and the word is: propaganda. Corporate news executives with no medical training and no expertise began to make ludicrous announcements that were basically blanket endorsements of the deadly and untested vaccines. Pandolfo decribes this propaganda:

Other publications, such as the Los Angeles Times, featured advice from experts on how readers could convince vaccine-hesitant people in their lives to change their minds. The Washington Post covered “the pro-vaccine messages people want to hear.” Newsmax has reported how the vaccines have “been demonstrated to be safe and effective” and “encouraged citizens, especially those at risk, to get immunized.”

HHS did not immediately respond when asked if the agency used taxpayer dollars to pay for people to be interviewed, or for a PR firm to place them in interviews with news outlets.”

Link to Need To Know News