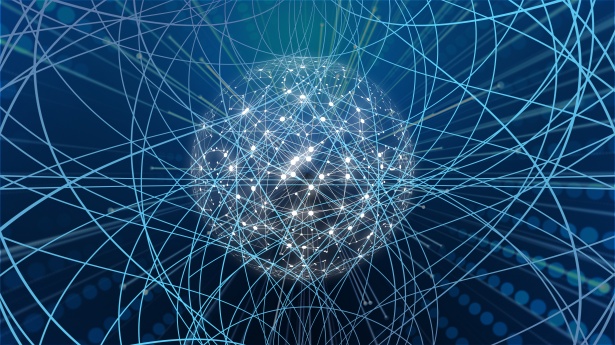 In-depth Politico article by Alex Thompson, raises ethical questions with regard to the influence of Eric Schmidt, multi-billionaire and former CEO of Google, in U.S. national policymaking, especially in relation to 5G and AI.

“As President Joe Biden granted his science office unprecedented access and power, one outside adviser to that office has attained what staffers describe as an unusual level of influence.

A foundation controlled by Eric Schmidt, the multi-billionaire former CEO of Google, has played an extraordinary, albeit private, role in shaping the White House Office of Science and Technology Policy over the past year.

More than a dozen officials in the 140-person White House office have been associates of Schmidt’s, including some current and former Schmidt employees, according to interviews with current and former staff members and internal emails obtained by POLITICO…

A focus on AI and 5G

Schmidt has made the development of 5G technology and artificial intelligence key aspects of his post-Google work and has advocated for a stronger federal role in funding both, along with biotech initiatives.

The White House science office sets strategic priorities for the nation’s more than $1.4 trillion in annual health and science spending. It has also been increasingly focused on federal policy on artificial intelligence…

…Besides AI, Schmidt has also taken a keen interest in the future of 5G telephone technology, which is within the OSTP’s portfolio and is a key policy challenge for the Biden administration. In February, Schmidt wrote an opinion piece in the Financial Times and participated in a The Wall Street Journal debate criticizing the United States’ current approach to 5G.

In the FT, he said he estimated the necessary infrastructure would cost $70 billion. He wrote: “Without it there will be no 5G, and no base on which to build 6G, America’s digital economy will become an also-ran.””