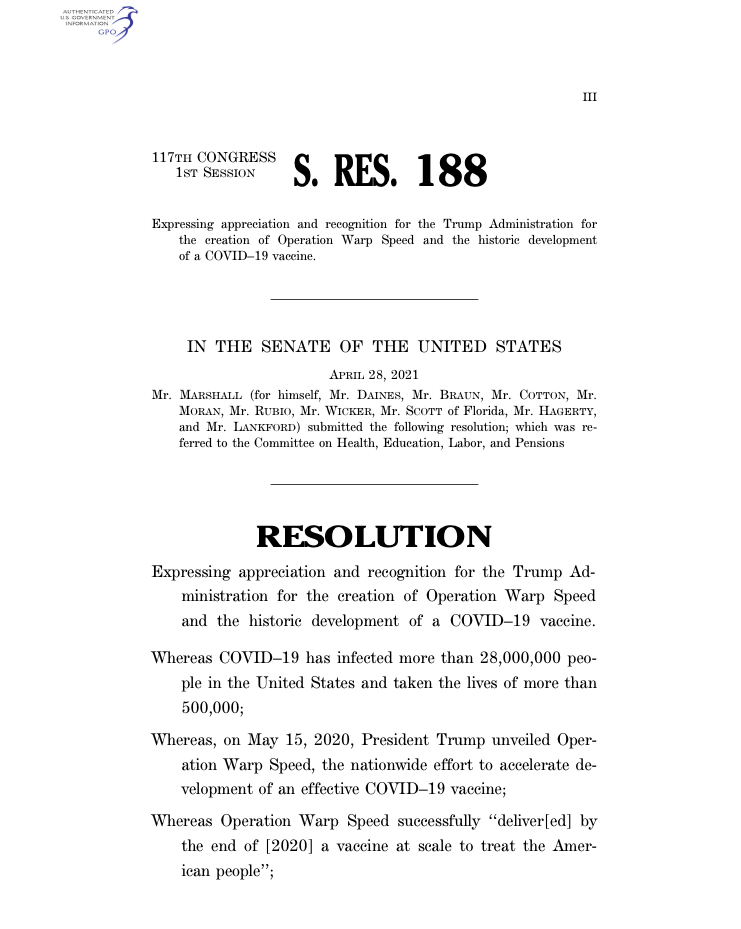 An 84% increase in mortality just hit the Millenials. You know why it’s happening.

“Steve Bannon recently interviewed an ex-BlackRock investment executive who has discovered disturbing evidence from the CDC’s own data. (The full interview is here.) The BlackRock executive — Edward Dowd — “brought the receipts” as the saying goes.

If true it boggles the mind. pic.twitter.com/ngAVQkTNib

Steve Kirsch has reviewed Edward Dowd’s data in a wonderful Substack post that you simply must read.

This might help explain why healthy 25 year old women are being hospitalized with blood clots in the brain — or why elite athletes are collapsing on the field every week on TV. Over 100 soccer players have suffered heart-related events in the last 12 months — as the lone voice of sanity in the soccer world, Matt Le Tissier, has highlighted.

Former Pro Footballer, Matt Le Tissier has created a documentary exploring an ongoing phenomenon. What is causing Healthy Footballers and Athletes to collapse or experience Cardiac issues while in play? Watch 👇🏻👇🏻👇🏻 https://t.co/Pu8e2l5ufo pic.twitter.com/FuJURwbqM5

You know the reason why this is happening. You’re just not allowed to say it.

You’re also not allowed to report about it if you’re a journalist. That’s because nearly the entire corporate media took money from the Biden Administration to push the vaccines to their audiences without disclosing it. Years from now, this will be remembered as the unforgivable sin of America’s corporate media. This is why you lived through a vaccine telethon every day for almost two years in America. This is why journalists and TV anchors and TV executives sold their souls to Big Pharma and turned into drug pimps demanding that you get jabbed.

Kudos to the journalist Chris Pandolfo at Blaze Media for discovering this unprecedented breach of media ethics and reporting it:

In response to a FOIA request filed by TheBlaze, HHS revealed that it purchased advertising from major news networks including ABC, CBS, and NBC, as well as cable TV news stations Fox News, CNN, and MSNBC, legacy media publications including the New York Post, the Los Angeles Times, and the Washington Post, digital media companies like BuzzFeed News and Newsmax, and hundreds of local newspapers and TV stations. These outlets were collectively responsible for publishing countless articles and video segments regarding the vaccine that were nearly uniformly positive about the vaccine in terms of both its efficacy and safety.

You don’t have to wonder why you don’t see any American media outlets reporting on vaccine injuries, on heart inflammation in young kids, on athletes suddenly dying on the field, or the 55,000 pages of clinical date the FDA was forced to release on the Pfizer vaccine recently. They all just got caught taking $1 billion dollars of taxpayer money from the Biden regime to lie about the efficacy and safety of experimental DNA-altering drugs. Trust me: they are not going to do any “investigate journalism” on themselves. Journalism is dead in America — and it’s the corporate journalists who killed it.

Just read Pandolfo’s list of media outlets again. This is not a partisan issue. The supposedly “conservative” TV news networks colluded with the Biden regime for money too. That’s how conservative they really are. That’s how much they care about you. They sold out — and they sold you out. It’s time to turn them off forever. It’s time to cancel them. If you continue to watch TV networks that do such things, then you deserve all the consequences.

Who is left to tell the truth? Who is discussing it? People like Steve Kirsch and Igor Chudov on Substack are doing real journalism. People like Dr. Naomi Wolf are leading the charge — she’s organizing groups of volunteers to read through the FDA’s document dump. We are all beginning to understand that a vast criminal conspiracy has ruined the lives of millions of people around the world.

Edward Dowd told Naomi Wolf @DailyClout when one party has defrauded a contract, then forms of immunity such as indemnification on biologic product safety become null and void. Independent of govt or media involvement, the entire program will go down as a matter of legal course. pic.twitter.com/giC7Ttkwa3

The heroic Dr. Robert Malone is also reading through the FDA’s 55,000 page dump of clinical trial information for the Pfizer vaccine, and he too sees a ray of light for millions of people injured by the new vaccines:

“What this [the FDA data dump] documents is the government has been well aware that they are not fully safe and has hidden this information from us. How that really matters for Pfizer is that the indemnification clauses require that Pfizer disclose known adverse events and this documentation demonstrates they didn’t do so. So, a lot of the lawyers are licking their chops over this, because it seems to indicate a break in the veil, that may allow legal action, basically due to fraud and concealment of these risks from the general public.”