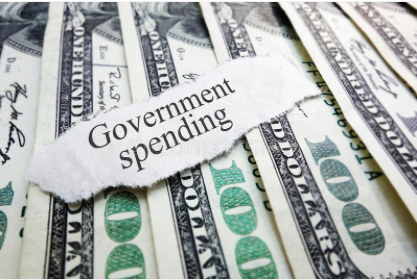 CALL SENATORS TO VOTE NO ON OMNIBUS SPENDING BILL!

Please contact your U.S. Senators, today. Tell them to vote NO on the Omnibus bill. It’s a legislative atrocity.

EXCERPT:
“This legislation was jointly negotiated by the House and Senate, and unless Senate Republican leadership proves otherwise by opposing it, will represent a complete capitulation by the Senate GOP on the only legislation they have leverage over because it requires 60 votes for passage. Americans for Limited Government strenuously urges a no vote on this bill.”

March 10, 2022 | By Americans For Limited Government | Sarasota For Vaccination Choice

So far Americans for Limited Government supporters have sent over 25 MILLION emails to Congress demanding Biden’s vaccine mandates be defunded.

But Biden is fighting back. Defunding the vax mandates could be decided by just a few senate votes.

Please, if possible, act now to take part in ALG’s national campaign against these vaccine passports and mandates that are still being implemented across the country.