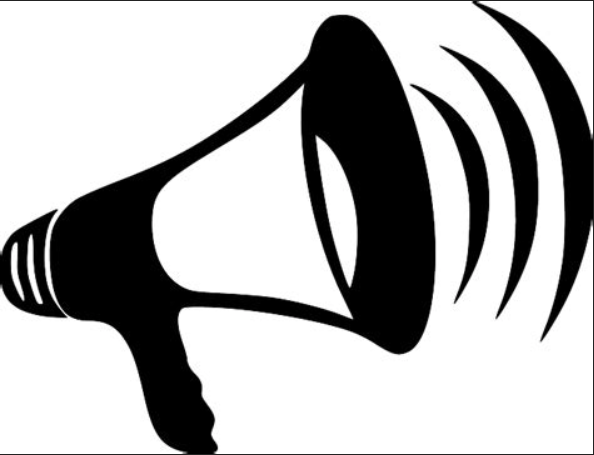 Powerful Speech on How to Identify & End a Communist Takeover

Let us always remember that one of the hallmarks of communism is censorship, with ridicule and punishment of those who question the state-sponsored narrative.

“A woman born in Romania gave a moving speech the other day to a gathering of Canadians protesting the Covid oppression of Justin Trudeau and his band of totalitarian collaborators.

It was one of the most powerful speeches I have ever come across.

Having been brought up under the iron boot of the communist dictator Nicolae Ceausescu, the lady knows all too well the smell of the totalitarian rat. It is her own personal experience that gave her the insight to understand and grasp so clearly what is now unfolding in Canada and, indeed, in a number of other Western democracies as well.

What most people living in the West still do not realize is that we have come precariously close to the edge of totalitarian takeover. Even though we have been forced to endure spades of tyrannical chicanery – such as home detention, forced masking, vaccine mandates, election fraud, censorship, business and church closures, travel restrictions among others – many people still cannot quite connect the dots and comprehend that this had nothing to do public weal, but it was an attempt at totalitarian imposition.”

Link To Video On Rumble

“We have a right to resist and we have an obligation & duty to do so!”

🇺🇸 FreedomConvoy USA: Most Powerful Speech of This Year by Tricia Lindsay

Ideological subversion / active measures /  psychological warfare, is the very slow process of brainwashing the enemy population over 30 years;  To change the perception of reality of every American to such an extent that despite the abundance of information no one is able to come to sensible conclusions in the interest of defending themselves, their families, their community and their country.
Four stages of the process of Ideological subversion:
STAGE 1 -Demoralization:  Takes 15-20 years exposed to the ideology of the enemy: marxism, lenninism
STAGE 2 – Destabilization:  Takes 2-5 years
STAGE 3 : Crisis: Takes 6 weeks
STAGE 4: Normalization: May last indefinitely

This is a recently discovered excerpt from G. Edward Griffin’s 1984 interview with KGB defector, Yuri Bezmenov, who explains the four stages of communist strategy for taking over the U.S. from within. It is sobering to realize that stage three is almost complete. Stage Four is martial law from which there is no escape. Americans are running out of time to take the Red Pill.

To order a DVD of the complete interview, “Deception Was My Job,” visit https://realityzone.com/product/decep…