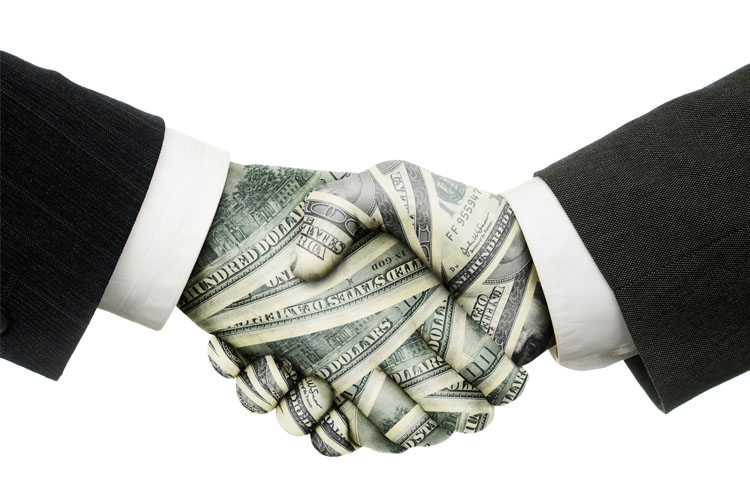 Voted in the middle of the night without debate

And at 2:30 AM moved forward with the $1.5 TRILLION, 2741 page omnibus no one in Congress has time to read before voting THIS AFTERNOON!!

RT to expose the corruption of Congress. pic.twitter.com/Mc2g1UHqxD