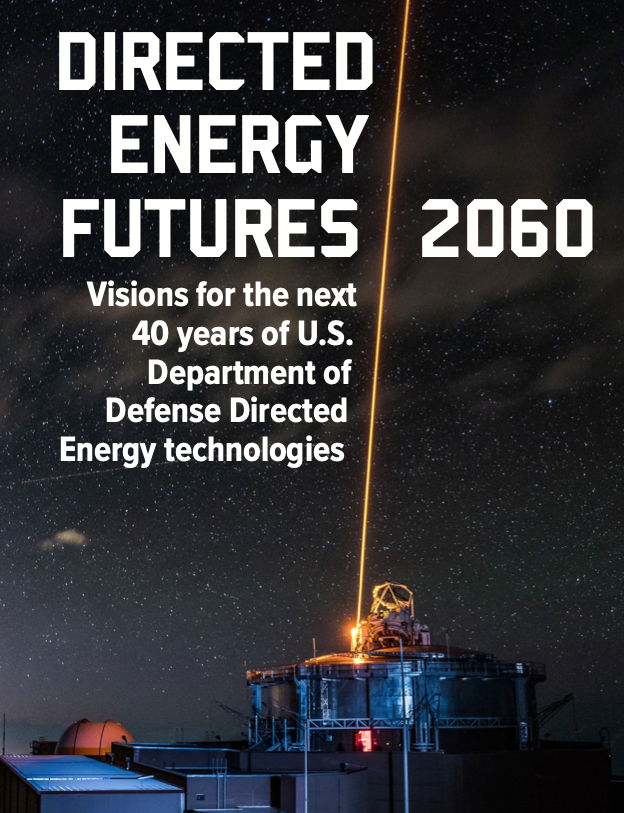 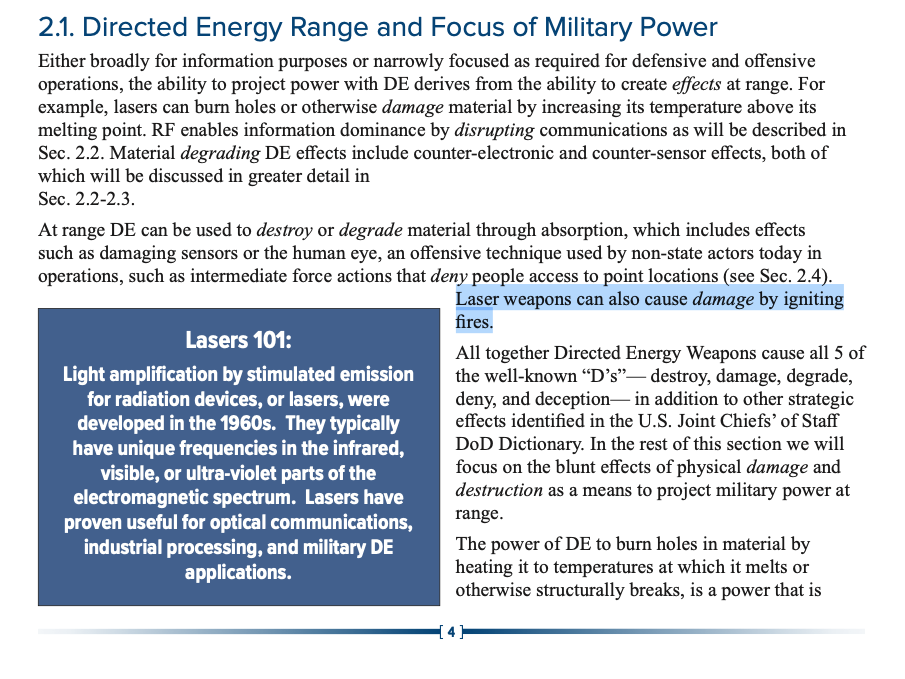 “Laser weapons can also cause damage by igniting fires.”

A chapter called “How to Wreck the Environment,” in the 1968 book, “Unless Peace Comes,” described weather warfare capabilities providing “man with a new force capable of doing great and indiscriminate damage” waging “a ‘secret war’ need never be declared or even known by the affected populations.”
[Excerpts]:

“The enhanced low-frequency electrical oscillations in the Earth-ionosphere cavity relate to possible weapons systems through a little understood aspect of brain physiology.” 8/9

“Operations producing such conditions might be carried out covertly, since nature’s great irregularity permits storms, floods, droughts, earthquakes and tidal waves to be viewed as unusual but not unexpected. Such a ‘secret war’ need never be declared or even known by the affected populations. It could go on for years with only the security forces involved being aware of it. The years of drought and storm would be attributed to unkindly nature and only after a nation were thoroughly drained would an armed take-over be attempted.”  p.9/9  Link

Please email contact@americans4acleanatmosphere.com to learn more about how you can get involved in your state to push for laws to criminalize weather manipulation and preserve a clean atmosphere.