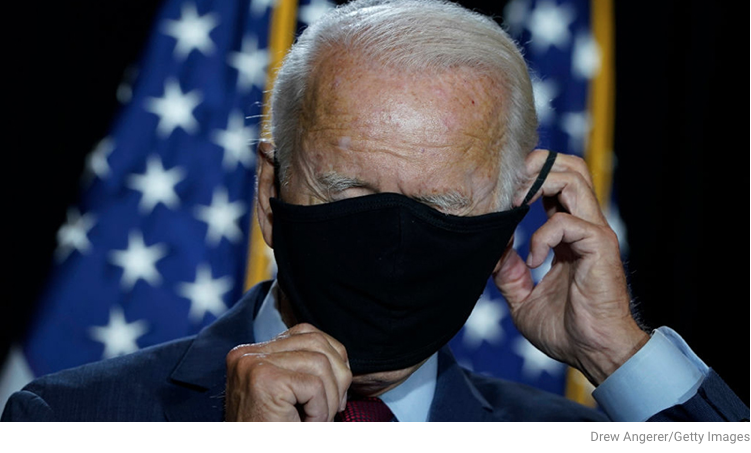 “The Biden equivalent of continuing the beatings until morale improves.”

“While simultaneously ending all COVID restrictions for migrants crossing illegally into the United States, Joe Biden’s CDC has extended mask mandates for Americans on planes and public transport.

A CDC statement declares “Since early April, there have been increases in the seven-day moving average of cases in the U.S. The CDC Mask Order remains in effect while CDC assesses the potential impact of the rise of cases on severe disease, including hospitalizations and deaths, and healthcare system capacity.”

The agency announced that “TSA will extend the security directive and emergency amendment for 15 days, through May 3, 2022.”

“…The lawsuit alleges, in part, that the CDC violated a law known as the Administrative Procedure Act. That includes arguing that the agency overstepped its legal authority and took “arbitrary and capricious” actions. The lawsuit said, for example, that the agency did not consider “lesser alternatives.”