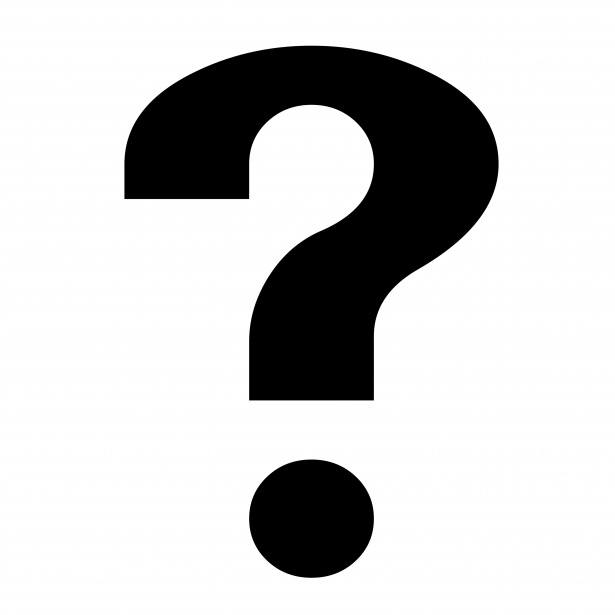 Central Banks: Who Needs Them? No One

“we should reexamine the need for central banks, since they are the source of a lot of economic ills”. 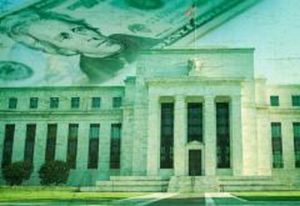 “As the Federal Reserve hikes its lending rate to a range of 0.25–0.50 percent, murmurs are heard around the world, with financial pundits predicting doom due to the increased pressures imposed on the cost structures of firms that are recovering from the pandemic lockdowns. The Federal Reserve is leader of the group of central banks around the world that are ostensibly directed by their respective countries to pursue stability and smooth functioning of their economies.

The alleged legitimacy of central banks rests on three fundamental goals that central banks around the world share. The first goal is price stability, which is the belief that central banks should expand and contract the money supply in relation to actual demand and supply pressures from the economy. Goal number two is fueling macroeconomic growth prospects, which is done through lowering the cost of borrowing, which supposedly leads businesses to increase their investments, leading to increases in output and overall growth.

Finally, the last goal is performing countercyclical measures, which are actions that the central bank undertakes in order to offset the high unemployment rates that may result from falling output during a trough in the business cycle.

The role of the central bank in maintaining price stability in effect lies in controlling the value of money; i.e., not allowing a general inflation or a general deflation to take place. An index is created comprising a basket of goods that are weighted in terms of expenditures on them, and then their price movements are tracked as a proxy for changes in the general price level in the economy.

While the idea of preserving the value of money may be well intentioned, it suffers from a misunderstanding of the role rising and falling prices play in the market economy. Prices act as coordinating signals that convey information about important economic data scattered around in a decentralized manner. The rise in prices in a well-functioning market has a specific role: when an object becomes scarce in the market, rising prices are a signal to consumers to economize on it while at the same time pointing out a more profitable employment of resources to suppliers, who increase supply of the object until supernormal profits are all exploited, bringing down its price in the process.

Therefore, when the prices of goods in the basket of goods rise, the value of the index increases, providing the central bank with reasons to interfere in the market in order to offset the increases in price, but by doing so, central banks interfere in the market process. This prevents entrepreneurs from capitalizing on high-profit opportunities; if the rise in prices is caused by demand-pull inflation, the intervention also stops consumers from getting goods which would make them better off.”