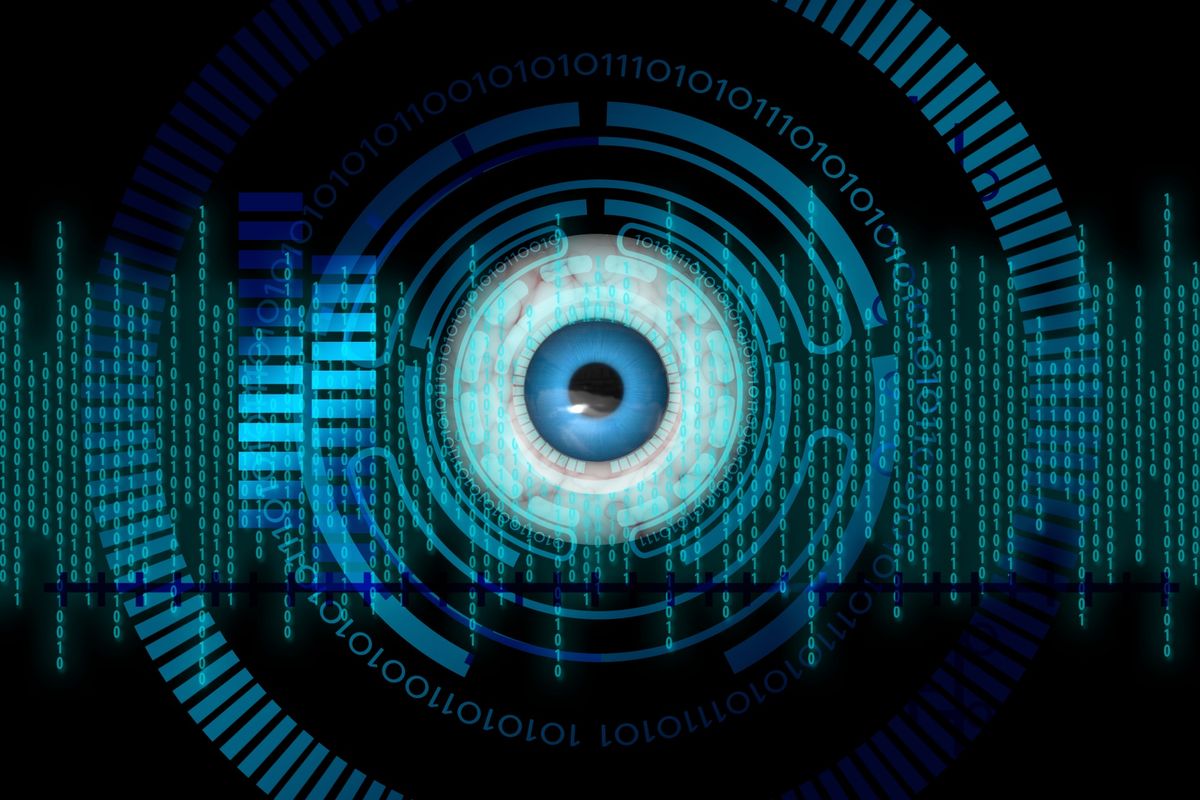 At first glance, the enhanced security deal looks promising. After all, the lack of security at the southern border is recognized as a major problem.

However, upon examining recent moves by the Texas governor and the provisions of the new border agreement, Americans may need to look more closely at the bigger picture and how the “enhanced security measures,” actually target the freedom of us all.

On April 13, Texas Governor Abbott announced “inspections for trucks crossing the Laredo-Colombia Solidarity International Bridge would be eased amid pressure from Mexico and truckers.”  Link

*Remember that almost all 50 US governors, the Trump and Biden Administrations locked down and weaponized restrictions against healthy and law abiding Americans, causing incalculable suffering, economic losses and ruining lives for the flu, rebranded as “c0vid-19.” These same leaders promoted and many times required that Americans take a dangerous experimental injection that has injured and killed millions of people around the world*

Now, Gov Abbott has signed security enhancement measures with the governor of Chihuahua, claiming that “Texas will do the job that Biden and Congress fail to do.”  LINK

Praised by Abbott, the governor of Chihuahua described some of the security aspects of the new agreement, which sound remarkably similar to the  WEF ‘great reset’ platform, to monitor and control the population by way of constant (unwarranted / unconstitutional ) biometric surveillance:

With these tools we’re talking about sharing information and intelligence among states.  Which means that the state of Texas could have eyes on this side of the border. I don’t know if you’ve had it before. The Sentinel platform will include almost 10,000 cameras. 2,000 video and analytical license plate recognition, 11 biometric filters and facial recognition and we will build a safe border through air patrol as well. Migrant biometrics and personal information database by driver license registry. Anti-drone system which is not happening already. Captured cartel leaders – we have captured some cartel leaders – we have seven months already in office and have extradited two important  cartel leaders to the U.S. and we have captured more of them but this is not really public… These captured cartel leaders are based in both databases which means drugs and human trafficking. Artificial Intelligence based in algorithm. And trade as governor Abbott said, commercial trucks that come from industrial parks in Juarez as well as other parts of our state and keep permanent track of every shipment.  this is the difference – it’s an investment that never before in the history of Chihuahua state has been done and that the information we will get will be analyzed from the Texas state and from the Chihuahua state so we will share the information but we will share also the analysis …

Those familiar with the wireless radiation concentration camp known as “5G” are able to understand that the installation of biometric surveillance systems is not only a gross violation of the 4th Amendment guarantees of freedom from unwarranted surveillance and protection of bodily security from unreasonable searches and seizures by the government, these artificial intelligence systems are collecting personal information and storing it who knows where, without public input or oversight.

Unlike the ability to utilize the 2nd Amendment to defend ourselves from attackers, RF/Microwave Radiation, also purposed as weaponry,  forces involuntary exposure of individuals and all life, which likely qualifies as assault.

The wireless microwave irradiating systems (5G) are the foundation for unwarranted bio-surveillance, the internet of bodies,  vaxx track and trace, vaxx manipulation, weather modification, satellite weaponry, digital crypto-currency, ‘smart cities’ and other violatory and unethical endeavors. The consequences of contaminating our environment with massive amounts of RF/MW Radiation (5G) is an ecological and health disaster ignored by most “climate” marketing campaigns.

While many cities and towns around the USA are working to correct the microwave radiation (5G) ecological disaster, it’s also necessary to focus on gaining local control of infrastructure in order to correct the bigger picture of the technocratic, totalitarian, UN Agenda, that is aiming for complete control and permanent enslavement of all human beings, economies, land, and natural resources.