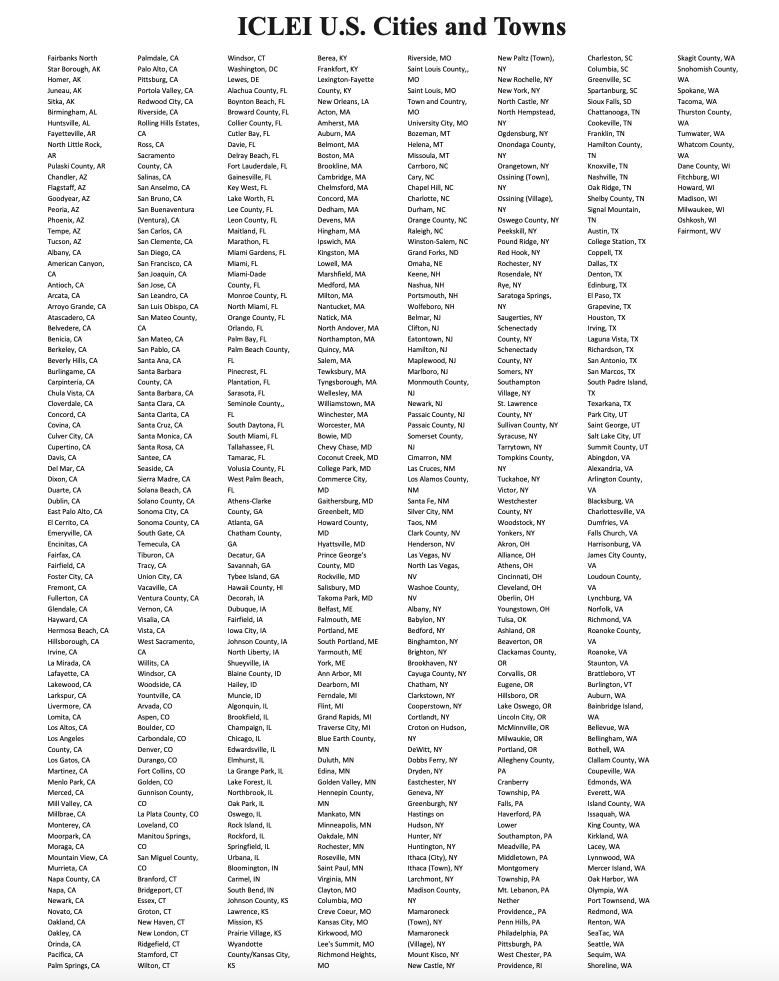 Is your city following the UN Agenda instead of following The Constitution?

Advertising is an art form to try and persuade people to buy something that they don’t want or need.
UN Agenda 21 and Sustainable Development have been a decades-long marketing campaign by globalists to convince people of the false idea that simply being alive is damaging the Earth. Relentless and well funded “sustainable”, “resilient” and now “equitable” hype mingled with 24/7 mainstream news and the “influencers” of Social Media work to normalize the bad idea that The People and Life on Earth cannot exist without massive intervention. And of course these interventions are designed to move money – lots of money. But more important than money, these war-like interventions are control mechanisms never before witnessed in a place like the United States of America.
Now is the time to stop collaborating with the UN.   -JD
Link To News Others Miss
Link To Agenda 21 Course_”The real enemy is humanity itself.”-Club of Rome 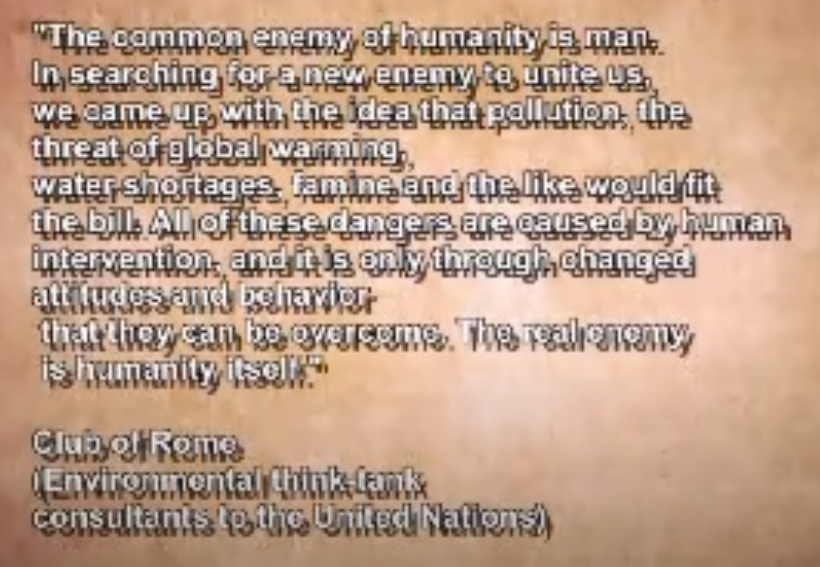 “What is at stake is more than one small country. It is a big idea, a new world order where diverse nations are drawn together in common cause to achieve the universal aspirations of man kind; peace and security, freedom and the rule of law. Such is a world worthy of our struggle and worthy of our children’s future.”     – George Bush Sr.  LINK

A FULL ACCOUNTING IS NEEDED

“Senators Barrasso and Gardner have suggested that the State Department’s decision to unilaterally transfer $500 million of U.S. tax dollars to a U.N. slush fund that the American people never authorized and for which money was never appropriated breaks down trust between the executive branch and the legislative branch – as well as between Washington and the American people.” Link

Topics discussed include: What is Agenda 21? What is communitarianism? What is the history of this agenda? How is it being implemented? And what can people do to combat it?

In Honor of Rosa Koire, Truth teller, author of Behind the Green Mask, who passed away on Memorial Day, May 31, 2021