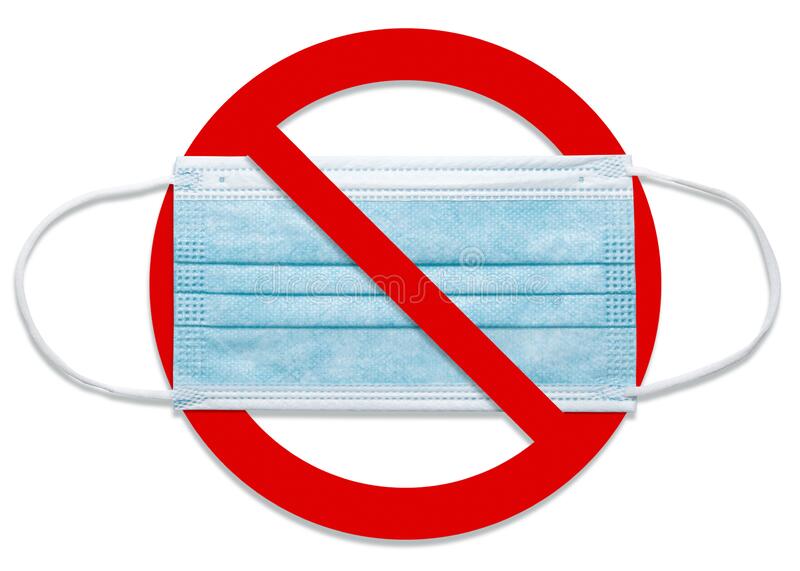 Infants have “been unable to see lip movements or mouth shapes as regularly.” 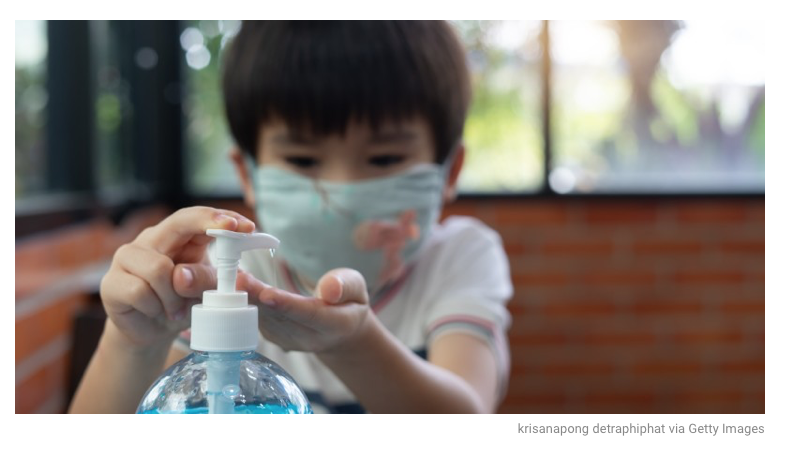 “Lockdown restrictions, including adults wearing face masks, has left a generation of babies and toddlers struggling with speech and social skills, according to an official report.

Inspectors working for Ofsted found that infants being surrounded by adults wearing face masks for significant periods of time over the last two years has damaged their learning and communication abilities.

Those turning two “will have been surrounded by adults wearing masks for their whole lives and have therefore been unable to see lip movements or mouth shapes as regularly,” the report found.

“Some providers have reported that delays to children’s speech and language development have led to them not socialising with other children as readily as they would have expected previously,” it added.

Delays in learning had also regressed some children to the stage where they needed help with basic tasks such as putting on their coats and blowing their noses.

“I’m particularly worried about younger children’s development which, if left unaddressed, could potentially cause problems for primary schools down the line,” said chief inspector Amanda Spielman.

We previously highlighted another study out of Germany which found that the reading ability of children has plummeted compared to pre-COVID times thanks to lockdown policies that led to the closure of schools.

Speech therapist Jaclyn Theek said that mask wearing during the pandemic has caused a 364% increase in patient referrals of babies and toddlers.

“They’re not making any word attempts and not communicating at all with their family,” she said, adding that symptoms of autism are also skyrocketing.”

A speech therapist says her clinic has seen a "364% increase in patient referrals of babies and toddlers".

"It's very important kids do see your face to learn, so they're watching your mouth."

What the hell have we done?!