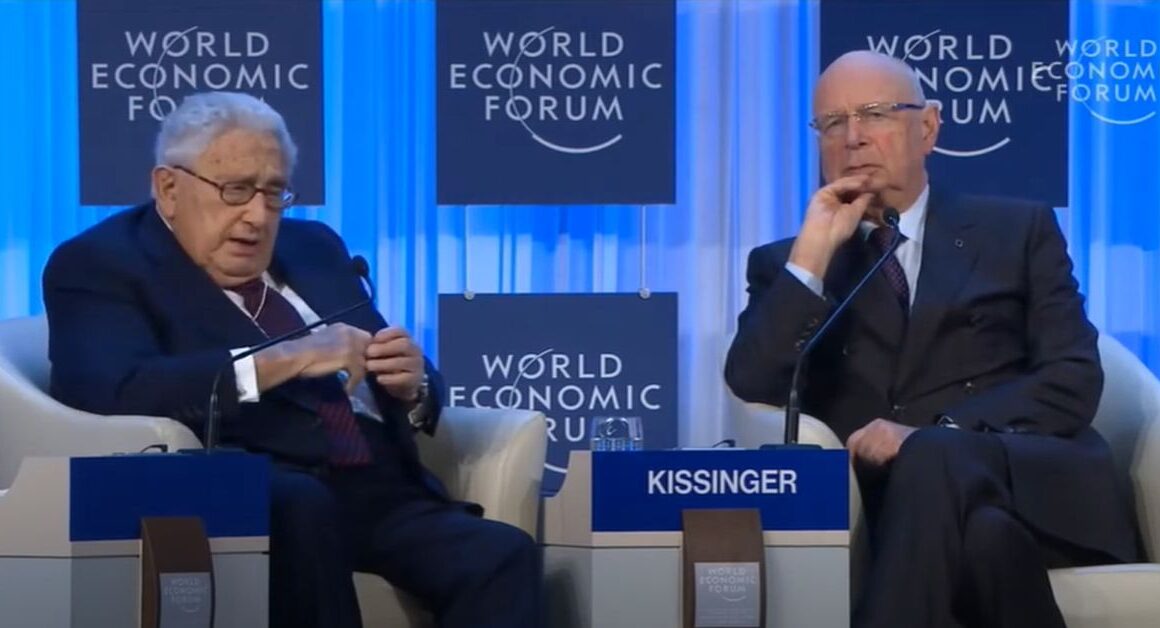 The Megadeath Intellectuals of the Great Reset

Dr. Klaus Schwab or: How the CFR Taught Me to Stop Worrying and Love the Bomb

The World Economic Forum wasn’t simply the brainchild of Klaus Schwab, but was actually born out of a CIA-funded Harvard program headed by Henry Kissinger and pushed to fruition by John Kenneth Galbraith and the “real” Dr. Strangelove, Herman Kahn. This is the amazing story behind the real men who recruited Klaus Schwab, who helped him create the World Economic Forum, and who taught him to stop worrying and love the bomb.

The World Economic Forum’s recorded history has been manufactured to appear as though the organisation was a strictly European creation, but this isn’t so. In fact, Klaus Schwab had an elite American political team working in the shadows that aided him in creating the European-based globalist organisation. If you have a decent knowledge of Klaus Schwab’s history, you will know that he attended Harvard in the 1960s where he would meet then-Professor Henry A. Kissinger, a man with whom Schwab would form a lifelong friendship. But, as with most information from the annals of the World Economic Forum’s history books, what you’ve been told is not the full story. In fact, Kissinger would recruit Schwab at the International seminar at Harvard, which had been funded by the US’ Central Intelligence Agency. Although this funding was exposed the year in which Klaus Schwab left Harvard, the connection has gone largely unnoticed – until now.

My research indicates that the World Economic Forum is not a European creation. In reality, it is instead an operation which emanates from the public policy grandees of the Kennedy, Johnson and Nixonian eras of American politics; all of whom had ties to the Council on Foreign Relations and the associated “Round Table” Movement, with a supporting role played by the Central Intelligence Agency.

There were three extremely powerful and influential men, Kissinger among them, who would lead Klaus Schwab towards their ultimate goal of complete American Empire-aligned global domination via the creation of social and economic policies. In addition, two of the men were at the core of manufacturing the ever present threat of global thermonuclear war. By examining these men through the wider context of the geopolitics of the period, I will show how their paths would cross and coalesce during the 1960s, how they recruited Klaus Schwab through a CIA-funded program, and how they were the real driving force behind the creation of the World Economic Forum.