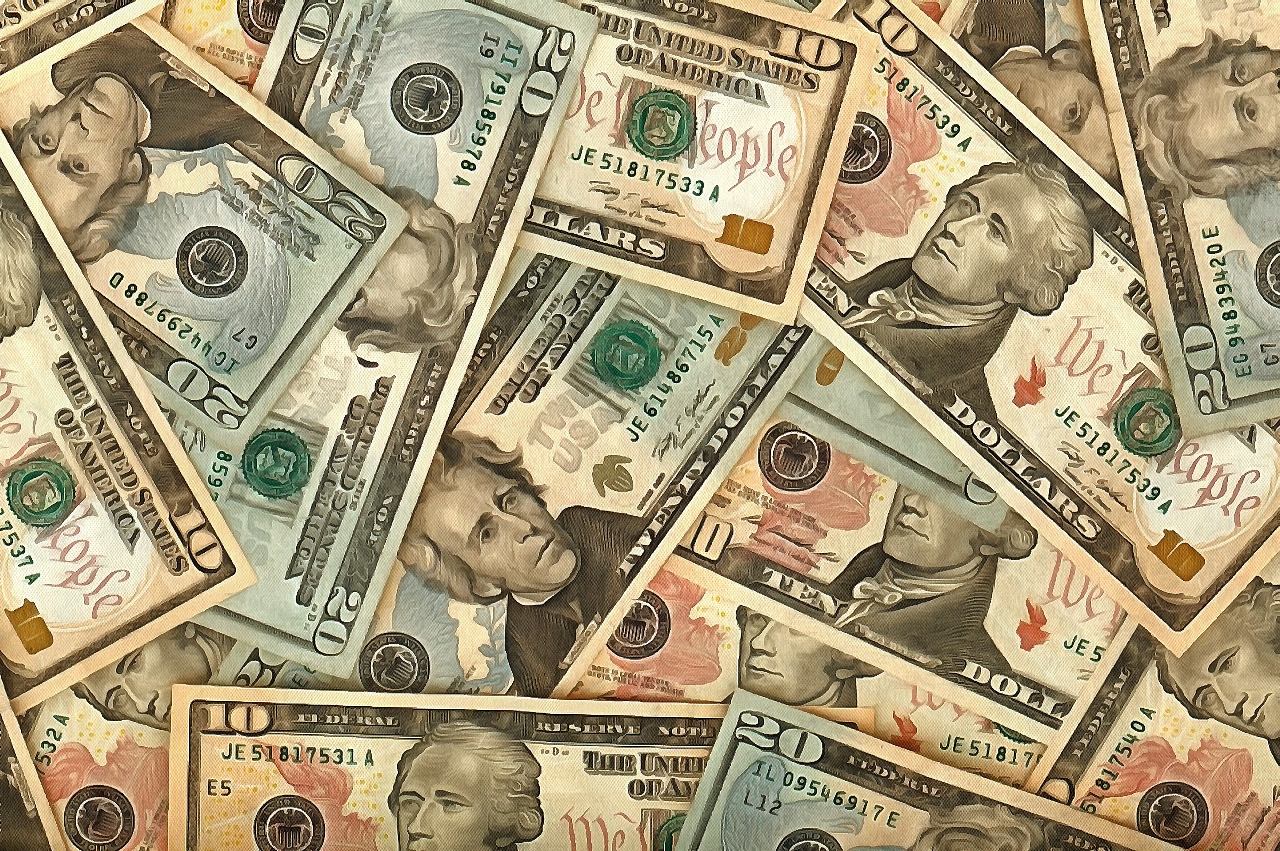 “The globalist “war on cash” appears to be overrated and over-hyped. Americans love their cash – all $2.2 trillion of it – and Technocrats will have a hard time convincing them otherwise. These levels of cash in circulation have doubled in ten year and are still rising. Remember to always spend cash on “Cash Friday”! ⁃ TN Editor

President Biden’s latest executive order calls for extensive research on digital assets and may usher in a U.S. central bank digital currency (CBDC), eventually allowing individuals to maintain accounts with the Federal Reserve. Other central banks are already on the job. The People’s Bank of China began piloting a digital renminbi in April 2021. India’s Reserve Bank intends to launch a digital rupee as early as this year.

A CBDC may upgrade the physical cash the Federal Reserve already issues — but only if its designers appreciate the value of financial privacy.

Cash is a 7th century technology, with obvious drawbacks today. It pays no interest, is less secure than a bank deposit, and is difficult to insure against loss or theft. It is unwieldy for large transactions, and also requires those transacting to be at the same place at the same time — a big problem in an increasingly digital world.

Nonetheless, cash remains popular. Circulating U.S. currency exceeded $2.2 trillion in January 2022, more than doubling over the last decade. The inflation-adjusted value of circulating notes grew more than 5.5 percent per year over the period. And U.S. consumers used cash in 19 percent of transactions in 2020.

Why is cash so popular, despite its drawbacks? Cash is easy to use. There are no bank or merchant terminal fees associated with cash. And, most importantly, it offers more financial privacy than the available alternatives.

When you use cash, no one other than the recipient needs to know. Unlike a check or debit card transaction, there’s no bank recording how you spend your money. You can donate to a political or religious cause, buy controversial books or magazines, or secure medicine or medical treatment without much concern that governments, corporations, or snoopy neighbors will ever find out.

Privacy means you get to decide whether to disclose the intimate details of your life. Some will happily share. That is their choice. But others will prefer to keep those details private.

In a digital world, personal information can spread far and wide. And it can be used to exclude or exploit people on the margins. The choice about what information to share is important. For some, flourishing depends on carefully choosing how much others know about their politics, religion, relationships, or medical conditions.

Financial privacy matters just as much as privacy in other areas. What we do reveals much more about who we are than what we say. And what we do often requires spending money. In many cases, meaningful privacy requires financial privacy.

Privacy also operationalizes the presumption of innocence and promotes due process. You are not obliged to testify against yourself. If law enforcement believes you have done something unlawful, they must convince a judge to issue a warrant before rifling through your things. Likewise, financial privacy prevents authorities from monitoring your transactions without authorization.

The recent executive order, to the administration’s credit, notes that a CBDC should “maintain privacy; and shield against arbitrary or unlawful surveillance, which can contribute to human rights abuses.” But a reasonable person might worry that the government is paying lip service to privacy concerns.

A recent paper from the Fed, offered as “the first step in a public discussion” about CBDCs, suggests the central bank has no interest in guaranteeing privacy at the design stage. Instead, it maintains that a “CBDC would need to strike an appropriate balance […] between safeguarding the privacy rights of consumers and affording the transparency necessary to deter criminal activity.” The Fed then solicits comments on how a CBDC might “provide privacy to consumers without providing complete anonymity,” which it seems to equate with “facilitating illicit financial activity.” A U.S. CBDC, in other words, will likely offer much less privacy than cash.”