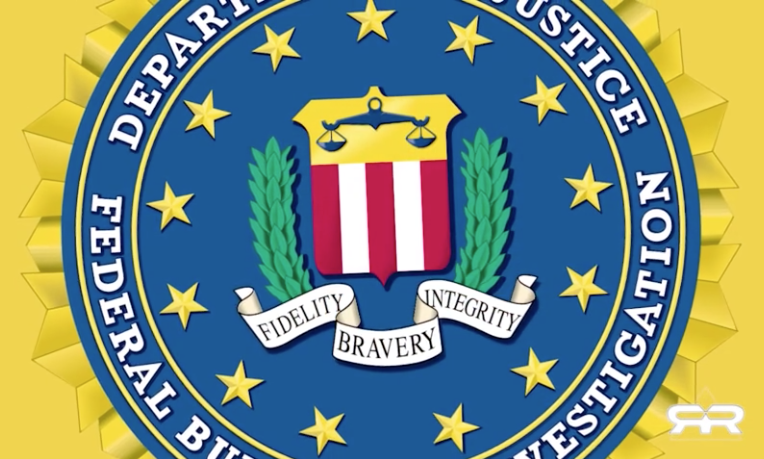 In light of recent events, it’s critical to be aware of FBI entrapment operations and the history of false flag events used to deceive the public in order to perpetuate fear, confusion, and globalist agendas.

Jury acquitted two men of all charges in a plot to kidnap Michigan Governor Gretchen Whitmer because it was clear that the FBI set the whole thing up.

“The FBI got walloped last week when a Michigan jury concluded that the bureau had entrapped two men accused of plotting to kidnap Gov. Gretchen Whitmer. Those men and others were arrested a few weeks before the 2020 election in a high-profile, FBI-fabricated case that Joe Biden claimed showed President Trump’s “tolerance of hate, vengeance, and lawlessness to plots such as this one.” But the jury verdict exposes how the feds have created the monsters they parade to vindicate their vast power over Americans.

Michigan was a swing state in the 2020 election. When the arrests were announced, Whitmer speedily denounced Trump for inciting “domestic terrorism.”

Biden won the 2020 election because of the early voting, and the Michigan kidnapping plot was one of the biggest stories in October 2020. Prior to the presidential election, Attorney General Bill Barr assured that news did not leak about multiple federal investigations into Hunter Biden. But the FBI felt no such constraints and trumpeted a ludicrous scheme that was shot down even by a jury that a federal judge had largely blindfolded.”

Report: FBI Spied on Millions of Americans Without A Warrant_Link To Article

“False flag terrorism” occurs when elements within a government stage a secret operation whereby government forces pretend to be a targeted enemy while attacking their own forces or people. The attack is then falsely blamed on the enemy in order to justify going to war against that enemy.” Link To Article