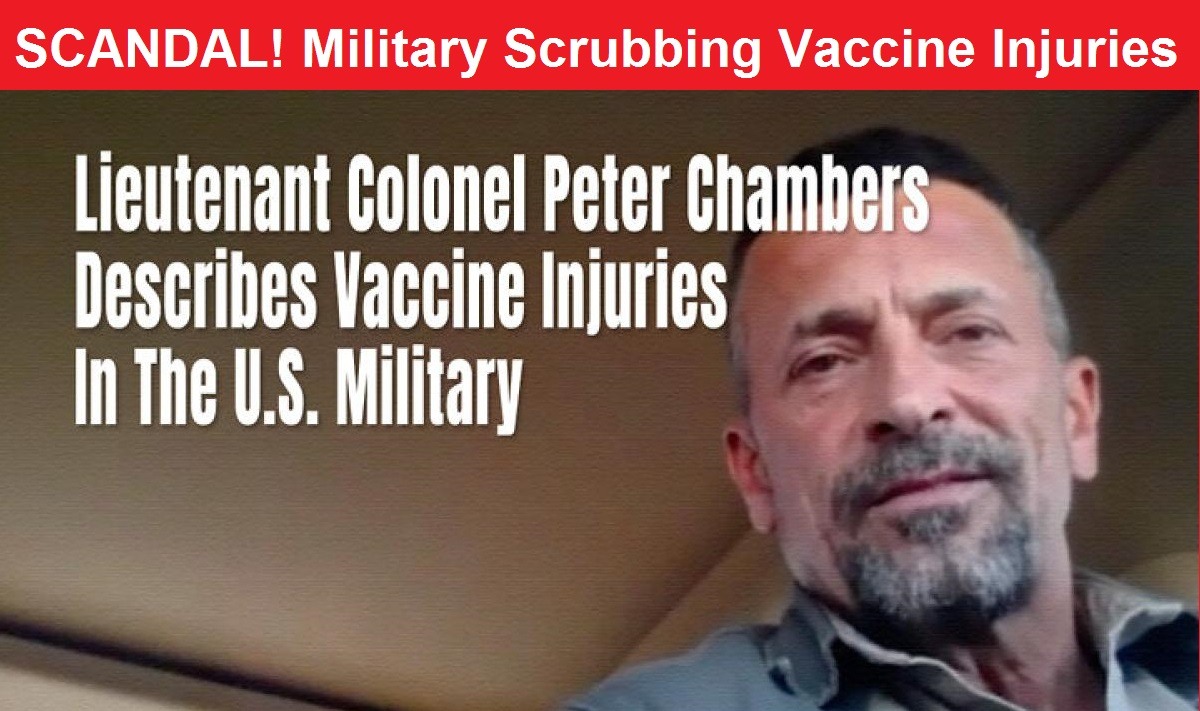 “Lt. Col. Peter Chambers has a 38-year career in the military. He is a Green Beret Commander having served in the Special Forces, and he is a military doctor, serving as a flight surgeon and combat medic. He has earned the Purple Heart and Bronze Star Medal, as well as other military awards for his service.

He began to research vaccine injuries following the COVID-19 vaccines that were mandated for service members, in the Defense Medical Epidemiology Database (DMED) sponsored by the DOD.

He has most recently been deployed in Texas, near the Texas-Mexico border as a task force surgeon, where he began to provide “informed consent” counseling to over 3000 soldiers at the border regarding the COVID-19 vaccines, sharing with them the data he had uncovered in DMED, VAERS, NIH and other government sources.

Being in Texas, he also informed them that doctors could prescribe early treatments for COVID, such as Ivermectin, which are very effective in overcoming the symptoms associated with COVID-19.

As a result, only 6 service members out of 3000 decided to comply with the COVID-19 vaccine mandates.

Dr. Chambers was approached by a 2-star general who asked why his vaccination rates were so low, to which he replied:

Sir, we have a regulation, AR 40-562 chapter 8 paragraph 4, clearly states that under emergency use authorization, I must do informed consent. It’s a regulation.

Sir, I do things legally, morally, ethically, and first of all “do no harm.”

You will cease and desist giving those informed consents.

Dr. Chambers looked at him straight in the eye and replied:

Sir, that is an unlawful order, and I will not follow that order.

The general then allegedly fired him on the spot, and Dr. Chambers’ military career was basically over at that point.

OK. But Sir, I am the only medical doctor down here on the border. Do you have anybody else? We’re getting shot at once in a while, you know that, I am a combat trauma doctor, and I’ve stopped a lot of bleeding.

After informing the general that he had filed a whistleblower complaint, the general did some checking, and about an hour later stated that Dr. Chambers was not fired, but that he would be replaced.

Dr. Chambers had joined Dr. Theresa Long, another military doctor who is also a flight surgeon, in a lawsuit filed by Attorney Thomas Renz against the U.S. Military’s mandatory COVID-19 vaccination program.

Listen to the whole interview between Dr. Chambers and Steve Kirsch recorded back in March of this year. It is 21 minutes long, and WELL WORTH the time to watch!

At the end of this interview, Dr. Chambers stated: “If we don’t stop this, our military is going to be decimated.”

Within a day or two of this interview, their whistleblower case reached the U.S. Supreme Court which ruled 6-3 against Navy Seals being entitled to a religious exemption for COVID-19 vaccine mandates.” 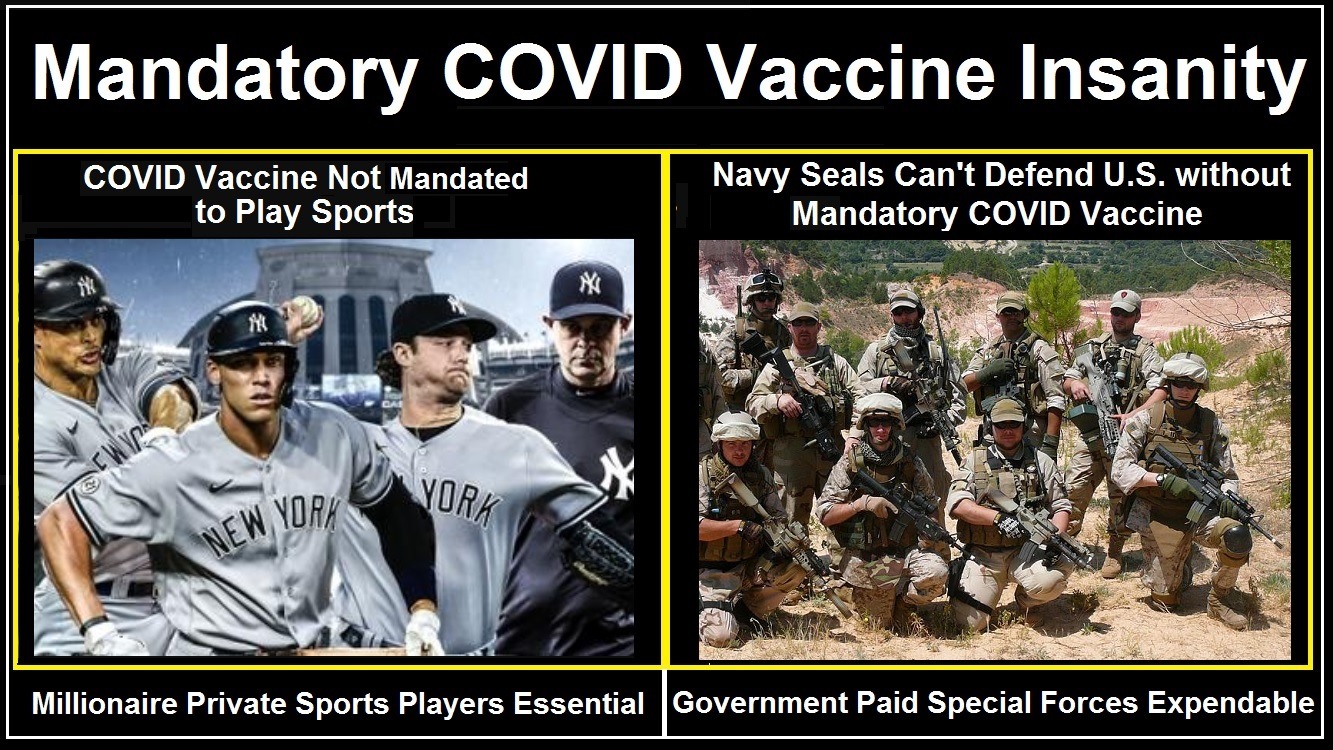