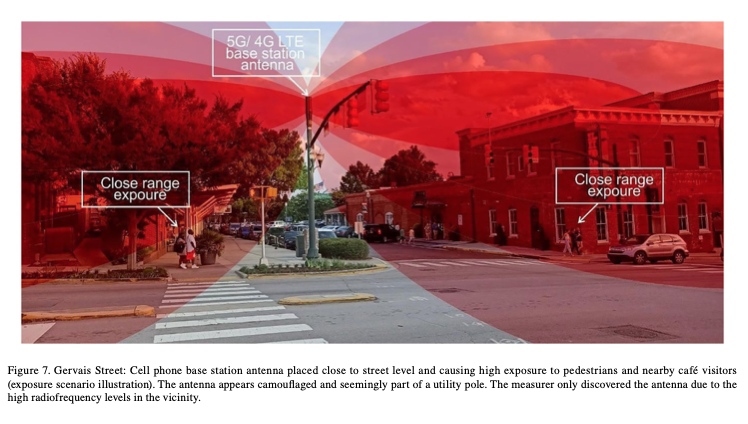 [OTARD = Over the Air Reception Devices]

Avoid the Disaster of OTARD Antennas in Your Neighborhood

. . . by choosing to NOT install Wireless Broadband Infrastructure Antennas on your private lot or roof

Protect Yourselves From OTARD Liabilities

. . . resulting from the toxic, wireless pollution emitted by OTARD antennas — that ruins the quiet enjoyment of streets

. . . because the rule change effectively transfers liabilities to homeowners

Complete your own due dilgence

. . . before you enter into any OTARD agreements with fixed Wireless Internet Service Providers (WISPs)

The Federal Communications Commission amends Section 1.4000 of Title 47 of the Code of Federal Regulations as follows:

-Elevated public exposure to the RF RMFs at the immediate vicinity

Link To Study_Measurements of radiofrequency electromagnetic fields, including 5G, in the city of Columbia, SC, USA_PDF