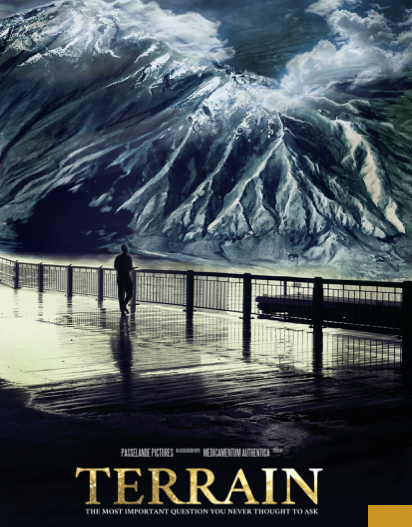 TERRAIN THE FILM: The Most Important Question You Never Thought To Ask

A FILM PRODUCED BY MARCELINA CRAVAT AND ANDREW KAUFMAN, M.D.

TERRAIN exposes the tyrannical world pandemic hoax, built upon the flawed model of illness and disease known as Germ Theory. This two-part documentary explores Terrain Theory, a model for health that works in symbiosis with nature to promote wellness and healing free of a corrupt and flawed medical paradigm.

TERRAIN motivates and inspires viewers to understand the power and responsibility of consent.

The first part of TERRAIN challenges germ theory, an outdated and unscientific belief system based on fraud and misinterpretation.

The second part of TERRAIN explores the global consequences of adopting an unsustainable model of health based on germ theory and opens the door to a synergistic biome of self-correction and healing known to all living things as the terrain theory.