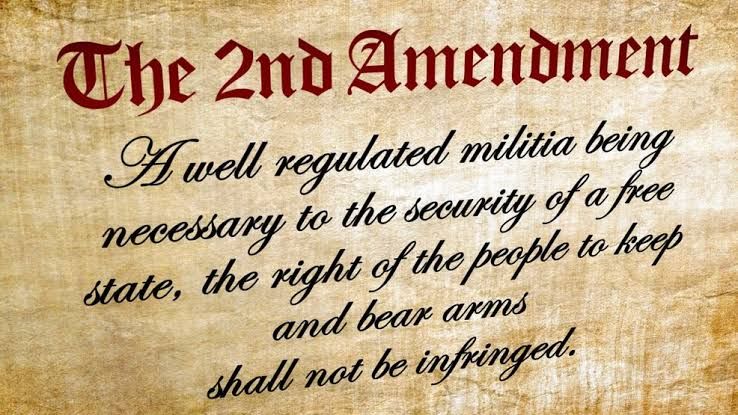 “the right of the people to keep and bear arms shall not be infringed.”

Image | June 13, 2022 |  By Campaign For Liberty | Link To Send Message to Senators |  Link To Contact information to Call Senators

This Wednesday, the U.S House is expected to vote on two bills to gut the Second Amendment in America.

H.R. 2377 is a national “Red Flag” bill. Gun confiscation without due process. Guilty until proven innocent.

• Ban adults aged 18 to 20 from owning guns commonly used for self-defense;
• Ban so-called “ghost guns,”
• Ban bump stocks;
• Require all firearms be locked in a home with minors present;
• Ban all magazines over ten rounds;
• Fund a “buy back” scheme where the government pays law-abiding citizens for magazines and guns.
Link To Send Senators a quick message
Link To Contact information to Call  Senators