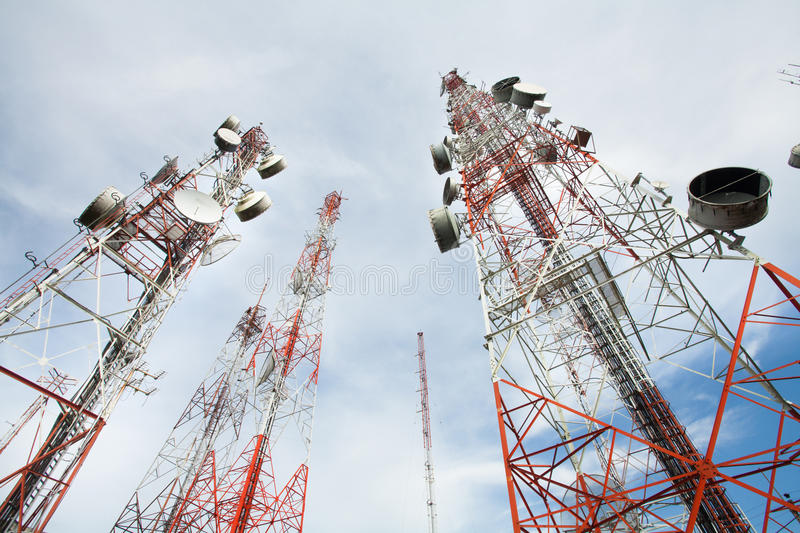 Is Humanity Being Poisoned By Microwave Radiation?

From ‘virus’ activation to extreme violence, could the dramatic rise of neurological and physiological damage to our species be the result of  exponential increases in exposure to microwave radiation (MWR)?  Unfortunately, no agencies are measuring MWR exposure to protect public safety. This inconvenient truth facing human beings worldwide presents our “Roman moment,” an opportunity to change direction away from a dangerous path, not only for humankind but for all life on Earth.

The Roman’s thought they were incredibly clever when they decided to use lead pipes for water transmission and lead to make fancy cups for beverages. The convenience was no match for the consequences; neurological damage, infertility, and economic collapse that resulted because there was no public safety awareness or long term analysis regarding lead poisoning at the time.

Here in the 21st century, we have seen a dramatic decline in mental health and physical well being especially in the last several decades along with the unsafe proliferation of wireless infrastructures including satellites. Unlike the Romans, millions around the world are aware that microwave radiation emitted from cell phones/wireless devices, wi-fi, smart meters, and wireless antenna systems cause harm. https://ehtrust.org/science/

Reducing MWR exposures and rejecting out-of-control wireless systems is the first step toward reversing course and avoiding the cliff ahead on the present path.

The following article written in 2002 by Dr Neil Cherry documents decades of studies that conclude harmful effects from exposures to microwave radiation:

Three primary biological mechanisms are linked to these effects, genotoxicity, altered cellular calcium ions and melatonin reduction. With melatonin reduction there is usually a rise in serotonin which is associated with awakeness, alertness, anxious, anger, rage and violence depending on the serotonin level, the person and the circumstances.” p. 74-75   Link

“there is very strong evidence of serious adverse effects of EMR and EMF on the physical health and emotional and psychological wellbeing of people, as well as deleterious effects on plants and animals.”  -p.7

“…Because RF/MW radiation is odorless, invisible, colorless and tasteless, its presence is virtually ignored and its effects are extremely hard for most people to conceive. Like many invisible toxic chemicals, RF/MW radiation is shown by many independent studies, including at isothermal and very low exposure levels, to be genotoxic…

A genotoxic substance causes cellular DNA damage resulting in enhanced rates of cell death, mutation and cancer. If a substance is genotoxic, it causes cancer, cardiac, reproductive and neurological health effects and mortality. All of these health effects have shown rising rates in developed countries, over the past century, especially since the second World War.”  -p16-17

Hence there is strong evidence that ELF and RF/MW is associated with accelerated aging (enhanced cell death and cancer) and moods, depression, suicide, anger, rage and violence, primarily through genotoxic damage, alteration of cellular calcium ions and the melatonin/serotonin balance.

Link To Study_Actual or potential effects of ELF and RF:MW radiation on enhancing violence and homicide, and accelerating aging of human, animal or plant cells.