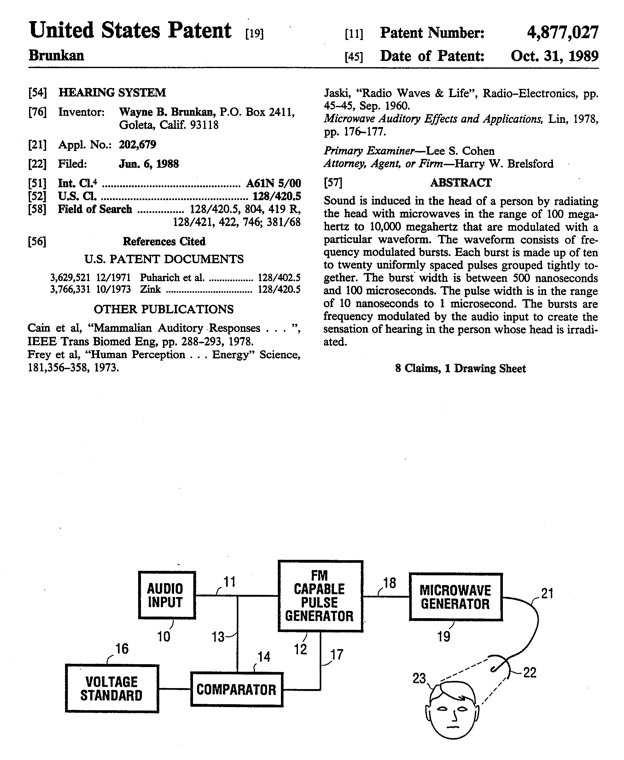 Are frequencies weaponized? Can they alter behaviour to the point of genocide?

The Brain is the Battlefield: The Realities of Neuroweapons

From PSYOP to MindWar

“ELF-waves are not normally noticed by the unaided senses, yet their resonant effect upon the human body has been connected to both physiological disorders and emotional distortion. Infrasound vibration (up to 20 Hz) can subliminally influence brain activity to align itself to delta, theta, alpha, or beta wave patterns, inclining an audience toward everything from alertness to passivity.Infrasound could be used tactically, as ELF-waves endure for great distances; and it could be used in conjunction with media broadcasts as well.” p.10

From PSYOP to MindWar: The Psychology of Victory

“The Institute for the Study of the Brain (sic) of the University of California is cited as engaged in research on the debilitating effect of weak vibrational fields on human behavior.”  p. 84-85