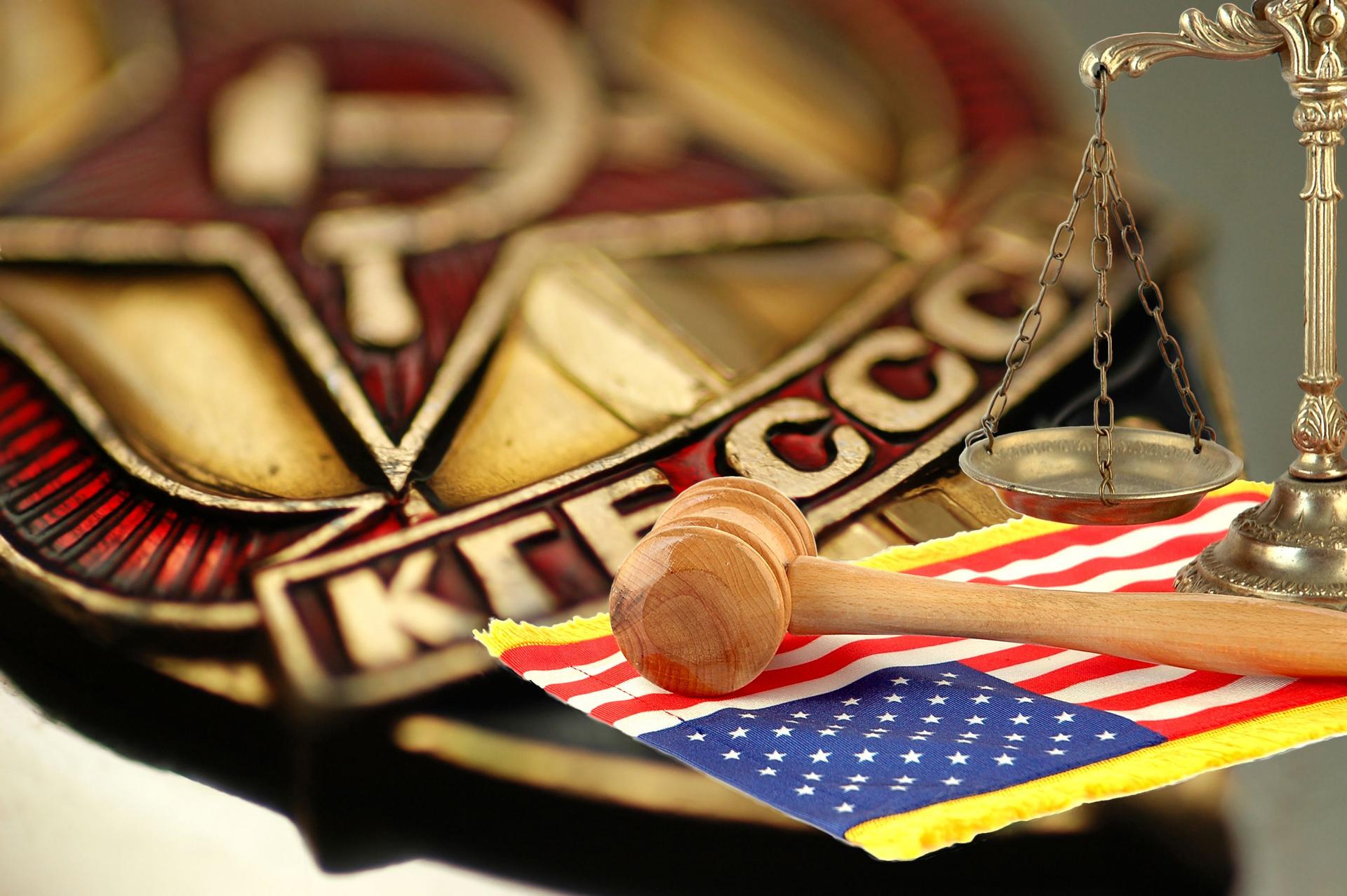 Judge weighed lack of remorse for deaths that didn’t happen

“Last month, an Ohio man was sentenced by a federal judge to 60 days in prison after he had to be restrained in his airplane seat with tape, during a flight in which he was,

[He] had pleaded guilty to three counts of assault and faced up to 18 months in prison. [Emphases added].

Today, Dr. Simone Gold, an early opponent of lockdowns and the mandating of experimental vaccines on pregnant women and others, received the same 60-day sentence as the airplane sex offender, in addition to 12 months of supervised release and a $9,500 fine.

Not violent, not even aggressive

In Dr. Gold’s case, the charge was not sexual assault or any other kind of violence. The FBI and prosecutors combed through vast footage, much of which has not been shared with Dr. Gold and other January 6th defendants, but failed to find even one instance of aggressive behavior by Dr. Gold, let alone violence or vandalism. That concords with Dr. Gold’s non-aggressive life devoted to the service of her patients.

The charge against Dr. Gold was therefore limited to one misdemeanor count of

entering and remaining in a restricted building or grounds

In other words, trespass.

Dr. Gold, like many January 6th defendants, was not even aware that she was in a restricted area. Police officers waved protestors in or stood by open doors.

Dr. Gold, as an invited guest speaker that day on health freedom (that was the doctor’s role that day and the sole reason she traveled to the Capitol) walked through open doors. There is extensive video surveillance of the doctor and her security guard, John Strand, (who has also been charged) walking calmly between the ropes and then of Dr. Gold giving a medical speech.”