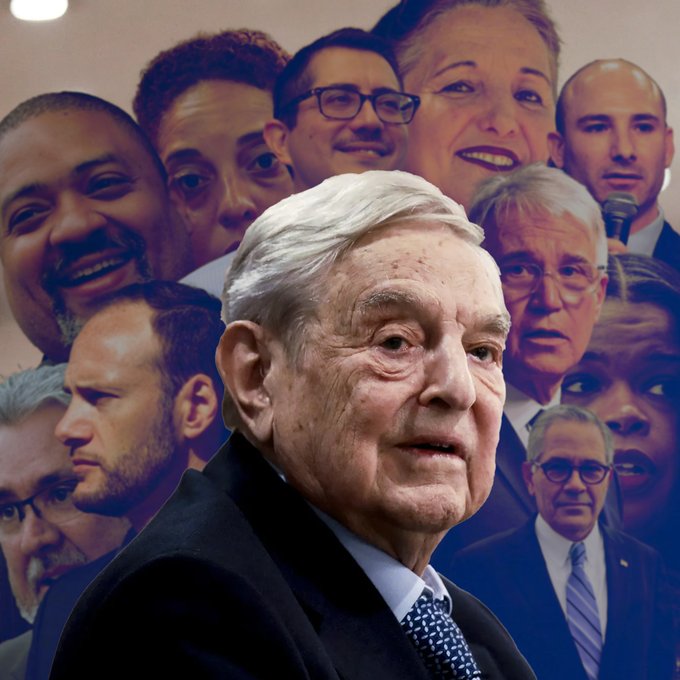 The Impact of Soros-funded District Attorneys

“A lot of fuss is made about how George Soros bankrolls the election campaigns of progressive DAs across the United States. However, it’s worth taking a closer look at each of their abysmal job performances. These leaders who preach “reform” all end up making their jurisdictions worse off.”

Examining the impacts of the legal leadership of the people Soros has funded is important because it has been a LONG long time in the making. He announced his plans all the back PRE-TRUMP era in August 2016. https://t.co/PTGve4bAlk pic.twitter.com/hXDKiABESA

Link To The Entire Thread Here