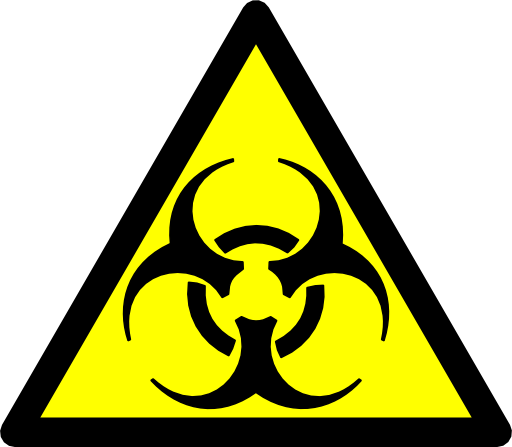 A 2010 report written by Joel O. Almosara, Lt Col, BSC, USAF,  mentions the use of gene therapy as a weapon and reveals that the “dark side” of  biotechnology, when used maliciously or negligently can destroy human life.

On page 21, the article states:

“Biological warfare agents are mostly invisible to the human eye and naturally present in the environment. One of the advantages of using biological warfare could be “an optimal death to cost ratio; they are virtually undetectable; and they offer the potential for mass panic.”56 This is a positive motivation for nations, groups, and individuals to pursue genetically engineered pathogens as a weapon of choice. Biological warfare attacks may resemble a natural disease outbreak phenomenon and it would be very difficult to trace back to the source, thereby discounting the perpetrator’s actions.” Link

The document also describes the ability to “trigger” a dormant virus using a signal, causing sickness and death in specific target populations.

The ability of microwave radiation exposure to activate diseases is described in a recent paper: https://www.ncbi.nlm.nih.gov/pmc/articles/PMC9107623/

Many have concluded that the CV-19 event was a biowarfare attack, orchestrated by individuals and rogue alphabet agencies with access to biolabs and government grants. It is critical to prosecute those who are responsible for these crimes against humanity. -JD 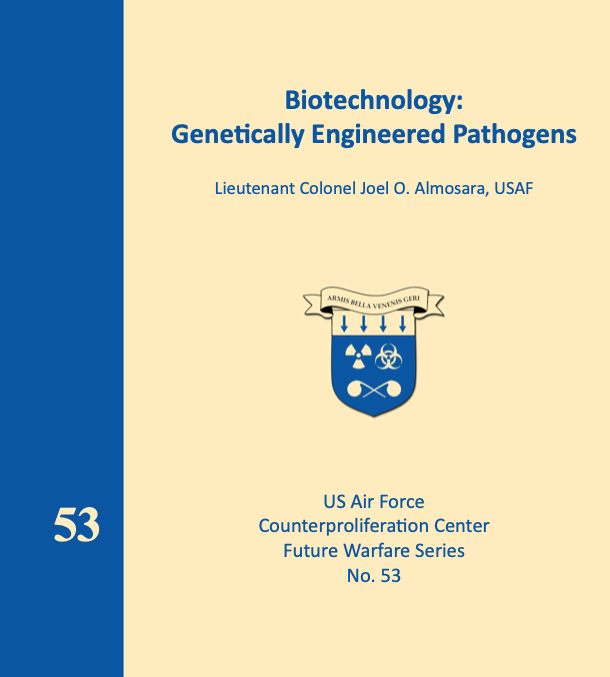