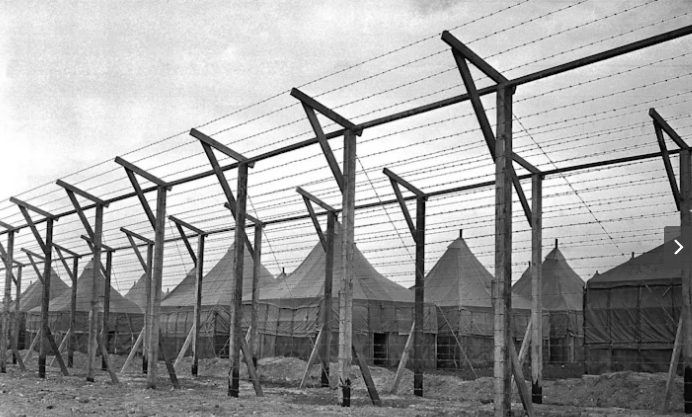 Yesterday afternoon a New York State Superior Court Judge struck down a regulation issued by Governor Kathy Hochul earlier this year that gave herself sweeping new powers to arrest and detain indefinitely anybody suspected of exposure to Covid or any other communicable disease.

“This is a great victory for the rule of law, for the Constitution, and for We the People.  New Yorkers can now rest easy that they will not be subjected to illegal forced isolation and quarantine by unelected bureaucrats in the Executive Branch of government.” Said Bobbie Ann Cox, the attorney who filed and argued the suit for Uniting NYS and a group of Republican legislators. “The Executive Branch has rightfully been put back into their lane.  They cannot make or alter laws… only the Legislative Branch can do that.”

Judge Ronald Ploetz of Cattauragas County noted in his decision that New York has a longstanding law, Public Health Law (PHL) 2120,  governing how people could be quarantined to prevent transmission of communicable disease.  Current New York  law allows physicians and public health officers to report people known to have a communicable disease to health authorities who can then obtain a court order by submitting proof to a judge that a quarantine is necessary, and the suspected carrier would have legal counsel, all of which are required by both the United States and New York Constitutions. Only then could the Court order the infected person to be involuntarily quarantined until the Chief Medical Officer of the hospital or quarantining institution determines the person was no longer infectious.

Hochul’s regulation allowed public health officers to arrest people suspected of having been exposed to a communicable disease, which in the age of Covid means everybody, with no need for proof of infection, no hearing, no magistrate, and no legal counsel for the accused. The accused could be held for an indefinite period at the health department’s discretion since actual infection by a disease was not required for arrest and detainment.

Judge Ploetz wrote in his decision, “The Commissioner (of the New York State Department of Health)  has unfettered discretion to issue a quarantine or isolation for anyone, even if there is no evidence that person is infected or a carrier of the disease. Further, the Commissioner sets the terms, duration, and location of the detention, not an independent magistrate as required by PHL $ 2120.”

Legislation, mostly recently called Assembly bill A416, giving the Governor similar powers languished for years in the Assembly until the bill’s sponsor withdrew the proposal at the end of 2021 after a barrage of negative national publicity. Hochul immediately proposed new regulations that gave herself even more power to arrest and detain than in A 416.

As always, an appeal by the State should be expected. Please help Bobbie Ann Cox and Uniting NYS with Hochul’s inevitable appeal here: https://give.cornerstone.cc/coxlawyers

Please share this message with friends and families and share on social networks while we still can.