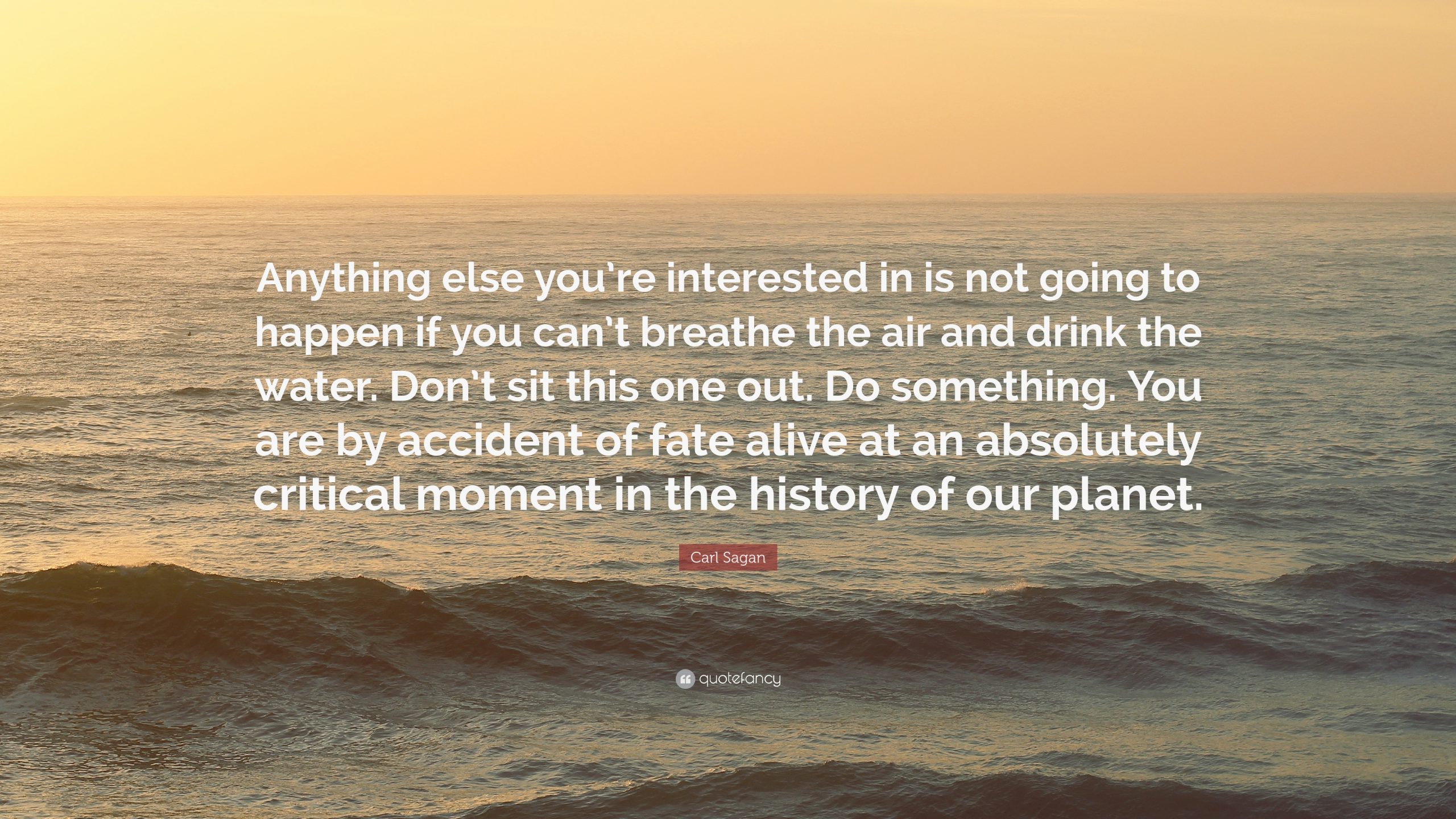 An estimated 20,000 gallons were leaked in the Red Hill tunnel in Hawaii. This whole catastrophe has put the community’s trust of the Navy in the toilet.

A dramatic video hidden for 6 months by the U.S. Navy of the 34 hours showing 20,000 gallons of jet fuel spraying into a Red Hill tunnel and disappearing into a floor drain that sent thousands of gallons into the water supply of 93,000 residents surfaced on July 5 after an undisclosed Navy employee made public a video that the Navy continued to maintain did not exist.

What little goodwill for the Navy that was left in the civilian and military community of Honolulu has disappeared as the Navy continues to lie about the Red Hill jet fuel contamination of the community’s drinking water. With the video taken by the employee whose cart ran into a pipe that broke allowing the jet fuel to spray, available to the public, the Navy is investigating the media leak of the video which it told did not exist for seven months to the State of Hawai’i, its Congressional delegation and the public.

Earthjustice attorney David Henkin said that it’s “pretty offensive that they would go after someone that is providing information that the public has a right to see… That they are not apologetic for not releasing this information to the public and instead are trying to stomp it out is really offensive.”

The video surfaced only days after the Navy attempted a midnight June 30, 2022, out-of-sight release of a stunning January 2022 investigative report of the March and November 2022 massive leaks of jet fuel. The Honolulu Board of Water Supply and community groups including Sierra Club-Hawaii, Earthjustice, and Oahu Water Protectors had strongly called in town hall meetings and in writing for the release of the investigation throughout the delay of six months between the writing of the report and its release.

On transparency and trust of the Navy, Ernie Lau, the chief engineer of Honolulu’s Board of Water Supply, says, “This whole issue of transparency has always been a challenge. They (the Navy) can provide the rhetoric to say that they will be transparent and build trust. But it’s really the actions that are not consistent with that rhetoric that demonstrates that they’re not being actually transparent, and that there may be more information that’s available that could be very valuable in looking at what was the scope and magnitude of the problem, and what we need to do to recover the aquifer from contamination.”

The January 2022 report finally released on June 30, 2022 stated in remarkable candor for an internal Navy investigation that “laid bare the human errors and systemic negligence that allowed two catastrophic leaks to occur within months of each other.”

Rear Admiral Christopher Cavanaugh’s investigative report revealed “there was a culture of disregarding procedures, poor training and supervision, ineffective command, a lack of ownership over operational safety, a lack of timely, accurate and thorough reporting, and a flawed investigation into the May spill.”

In the November 2021 leak, the Navy initially said that 14,000 gallons of fuel and water were released, but in fact, the Cavanaugh report says the pipeline was holding 16,999 gallons of jet fuel, which was released on “full blast.”

The investigative findings mirror the community’s decade-long concerns that Red Hill is fundamentally unsafe, a contention that the Navy denied for years—until the June 30 release of the January investigation. “They were right,” Adm. Sam Paparo, commander of the U.S. Pacific Fleet, told Civil Beat after a press conference to discuss the findings. “The Navy was wrong to say that it was safe. That is clearly evident in the outcome.”