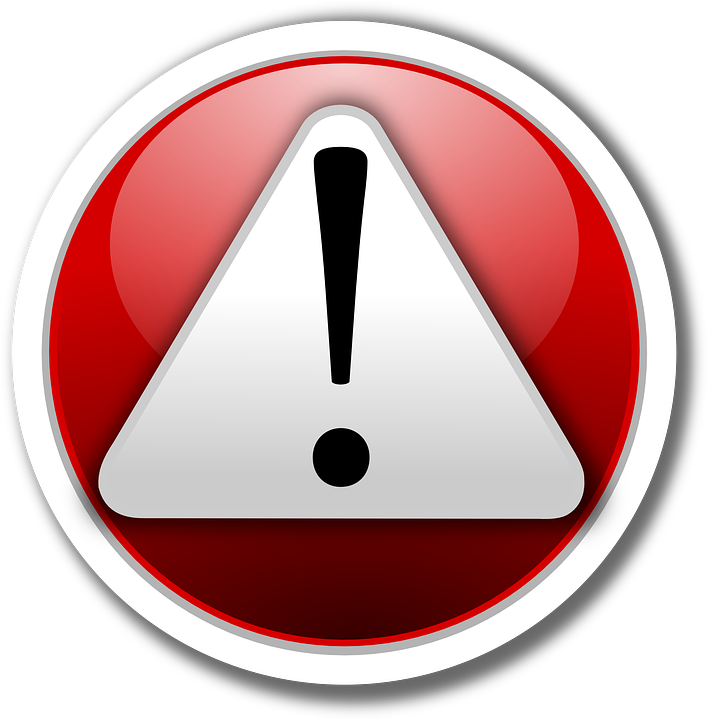 Texas Representative Chip Roy provides an honest assessment of federal overreach and wasteful spending that characterizes the current state of government action and inaction, that is harming Americans.

Rep. Roy points out that Constitutional jurisdiction regarding local decisions resides at the State level, not in federal agencies or dictated by bureaucrats in Washington.  -JD

This is another example of Washington creating another department, another position, spending more money that we don’t have, in order to have a policy objective of continuing to advance fear among the American People.

Remember the covid alerts? How many alerts do we need on our phone to create fear in the minds of the American People? Right? Allow the States to make a decision about when there is something that is meritorious, whether it’s a tornado alert, whether it’s an Amber alert, but allow the local jurisdictions to make that decision.

Not bureaucrats in Washington.

I mean, we do it every single day. That’s what this body is actually engaged in on a regular basis. Harming the American people through either non-action or action…”