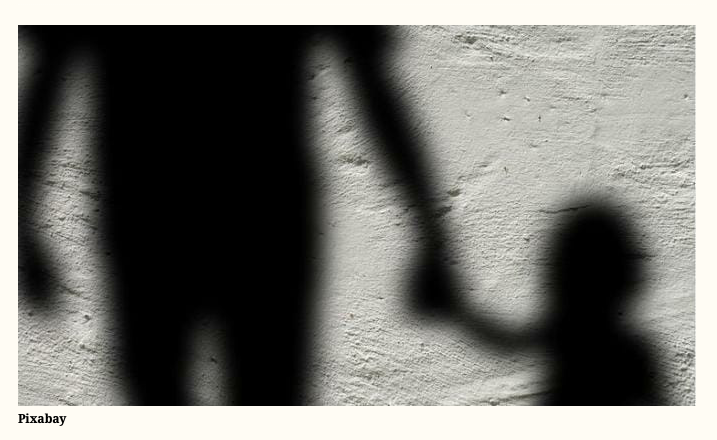 Save the Babies: A Documentary on CPS Child Trafficking

This documentary reveals that Social Security money for retirement is being used to pay States to remove children from their biological parents, put them in foster care, and adopt them out, and traffic them under the Adoption and Safe Families Act (ASFA). Child Protection Services (CPS) agents are used to ‘kidnap’ the children. The Adoption and Safe Families Act was championed by then-First Lady Hillary Clinton and signed into law by former President Bill Clinton in 1997. Cash bonuses and other financial rewards have been paid for children to be taken from their families. Most child abuse reports are filed by teachers, neighbors and through anonymous tips, and most of these fall into cases of neglect rather than abuse. If a child is returned to their biological family, the states don’t get to keep the money. Foster children who go missing in California are officially classified as “runaways” so that no Amber Alert will be issued for the child. A number of officials, including state lawmakers, an attorney , a judge’s family, and a  journalist, have been threatened, killed and have died under suspicious circumstances after investigating CPS and foster care.

In this groundbreaking feature-length film, executive producer Patrick Howley and director Ben DeLaurentis reveal the dark side of Child Protective Services, showing how they traffic children with the support of perverted politicians.

This film is dedicated to all of the children who have been snatched from their homes by CPS, and all of their families.