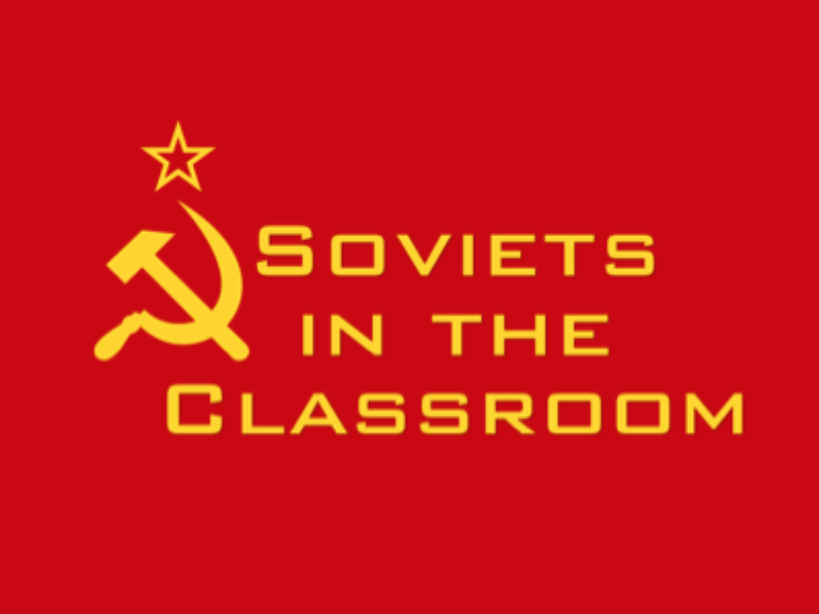 The author of this 2003 article, Charlotte Iserbyt, served as Senior Policy Advisor in the Office of Educational Research and Improvement (OERI), U.S. Department of Education, during the first Reagan Administration, where she first blew the whistle on a massive technology initiative to control curriculum in America’s classrooms.

The article exposes facts that are likely unknown to many readers (such as Henry Kissinger and Vladimir Putin  both served in the KGB ) which help to shine light on the world’s current situation [Link To_ The Kissinger Report_UN Action to Create Conditions for Fertility Decline_Dec 10. 1974]

She was an extraordinary American who exposed the soviet plan under President Reagan to indoctrinate the children of the USA and the first to produce the list of Skull & Bones that included prominent people in government. Charlotte Iserbyt, who passed away February 8, 2022, will be remembered as “one of the greatest patriot heroes in American history”.

SOVIETS IN THE CLASSROOM

Mainely Unspoken “Dumbing Down of Schools” with Charlotte Iserbyt

G. Edward Griffin’s 1984 interview with KGB defector, Yuri Bezmenov, who explains the four stages of communist strategy for taking over the U.S. from within.

Edward Griffin interviews 83 year old Norman Dodds in the year 1982 in a rare interview that exposes the New World Orders infiltration by large corporations that are merging the USA into a world government(New World Order). He explains the infiltration of banking and the infiltration of the public education system. Dodd served as an investigator for Congressman Reece’s Special Committee on Tax Exempt Foundations (commonly referred to as the Reece Committee).