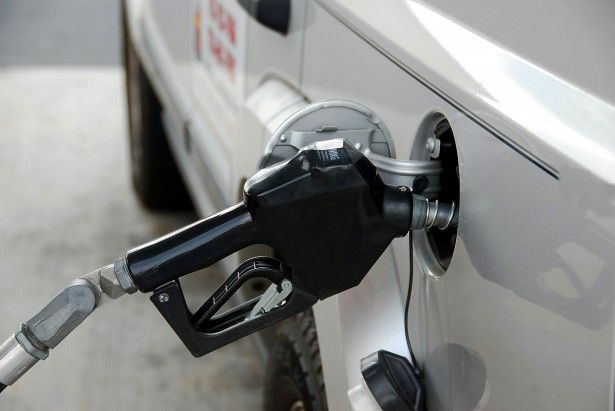 Why Is The Biden Administration Exporting US Oil Reserves To Asia and Europe?

“HOUSTON (Reuters) -More than 5 million barrels of oil that were part of a historic U.S. emergency reserves release to lower domestic fuel prices were exported to Europe and Asia last month, according to data and sources, even as U.S. gasoline and diesel prices hit record highs.

The export of crude and fuel is blunting the impact of the moves by U.S. President Joe Biden to lower record pump prices. Biden on Saturday renewed a call for gasoline suppliers to cut their prices, drawing criticism from Amazon founder Jeff Bezos.

About 1 million barrels per day is being released from the Strategic Petroleum Reserve (SPR) through October.”