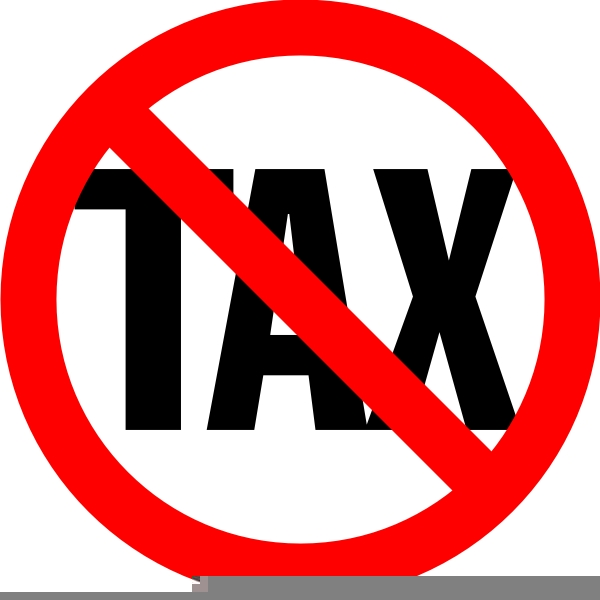 The Senate just passed this disastrous legislation. Goes to the House of Representatives next.  Please make some calls ASAP and encourage others to do the same to stop this bill that raises taxes and increases inflation.

Here is a simple script you can use, whether you get a live person or leave a voice mail:

Hi, this is (your name) calling from (your city). I’m calling to demand you vote NO on the so-called Inflation Reduction Act, which would raise taxes and increase inflation.

The American economy is in a recession. We can’t afford another tax hike. The Joint Committee on Taxation reports this bill will RAISE TAXES on the huge majority of Americans, including the poor and middle class.

Now that the Carried Interest Loophole for hedge fund billionaires is protected in the bill, it really is just a big tax hike for the working class.

You need to vote NO on this disastrous bill.

Congress is scrambling to pass this Tax, Spend, and Inflate scheme, but with enough pushback from We the People, we can stop their plans in their tracks.

Take a moment to call your U.S. Representatives  and be sure to pass this on to your friends and family, so more people will hear the truth about this bill.

Link To Campaign For Liberty _ Support

Some destructive aspects of the so-called “Inflation Reduction Act”  include:

–The bill contains many budget gimmicks and fake offsets to mask the cost of the bill. When accounting for these budget tricks, the alleged deficit reduction bill would add $114 billion in debt over ten years

–The legislation would add $80 billion in funds to supersize the IRS’s ability to audit Americans. This would especially harm middle-class Americans.