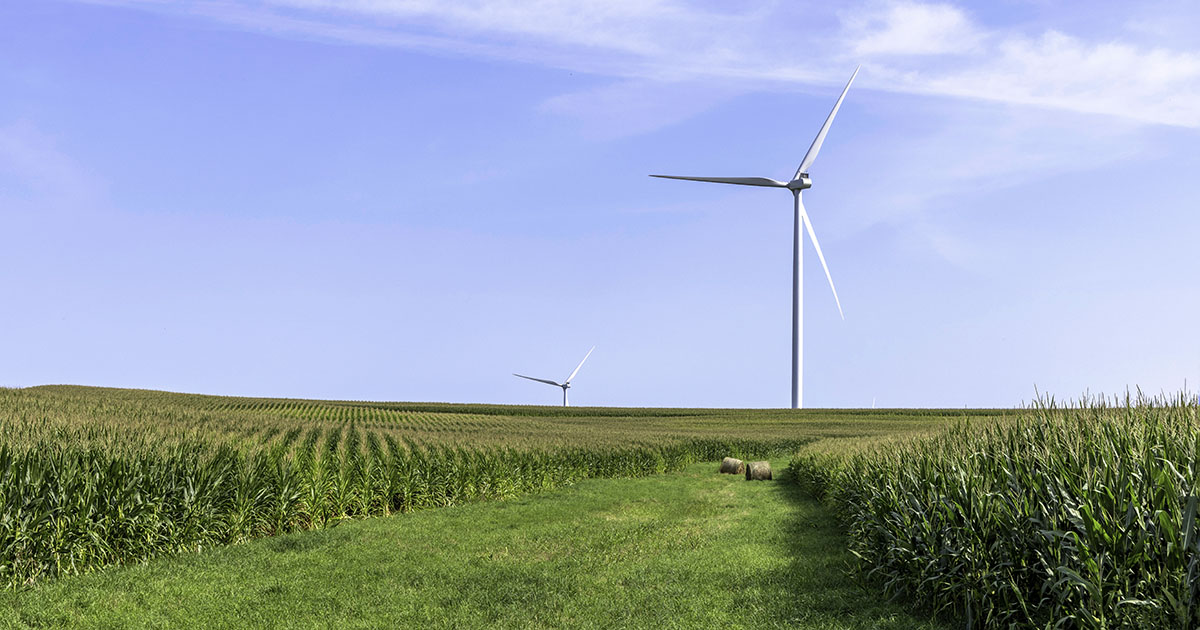 “in holding scientific research and discovery in respect, as we should, we must also be alert to the equal and opposite danger that public policy could itself become the captive of a scientific-technological elite ”

UN Agenda 21/2030 is based on a depopulation program which includes removing carbon dioxide from the environment.   However its necessary to clarify exactly WHAT CO2 ARE WE TALKING ABOUT?

CO2 ( carbon dioxide ) that humans exhale, in a non-pollutant.

CO2 ( carbon dioxide that is solid dry ice ) released via cloud seeding and other weather modification activities IS a pollutant.  -JD

I have just returned from one of the most important speaking tours I have ever undertaken. In fact, it wasn’t really a speaking tour – I was barnstorming the state of Iowa. I was there to cause trouble and stir up the citizens – AND I DID IT!

You see, in Iowa, along with North and South Dakota, Minnesota, and Nebraska, the push is on to enforce a plan to capture CO2 and bury it in the ground. Of course, the excuse is to protect the earth from Climate Change!

In all of my years of fighting the lies and insane policies of the radical environmental movement, this is without doubt their DUMBEST plan ever – but it’s also one of the MOST DANGEROUS that we have ever faced.

Here’s the scheme. Thousands of acres of privately-owned, food-producing Midwest Corn Belt farmland are targeted for a new 1300-mile long-pipeline. But NOT a pipeline to bring us desperately needed fuel oil. No – the purpose of this pipeline is to capture carbon dioxide and TRANSPORT IT UNDER GROUND!!!!

Two main forces are pushing these Carbon Dioxide Pipelines. They are private companies named Summit Carbon Solutions and Navigator CO2 Ventures. These private companies have already sent out letters to farmers across Iowa, South Dakota, Minnesota, Nebraska, and North Dakota. Explaining the project, they are saying, “Navigator is proposing to build a large scale carbon capture pipeline system spanning more than 1300 miles across five states in the Midwest…” “The pipeline system… will capture carbon dioxide (CO2) emissions from local facilities before these emissions reach the atmosphere and transport the CO2 safely via pipeline to a permanent and secure underground sequestration site in Illinois.” The letter goes on to explain that “the pipeline will materially reduce the participant’s carbon footprint and further the global goal of carbon neutrality.”

These are private companies. They are not public utilities. Yet, their letter to property owners contains this threat. “We intend to file a petition with the Iowa Utilities Board for permission to build the pipeline.” It goes on to say, “Our goal is to reach voluntary agreements with all landowners along the Project route, though if we are unable to do so, we may need to request the right of eminent domain (condemnation) from the Board.” So, the message is clear to property owners… be real nice and give up your land voluntarily, or we will just take it!

Just as I’ve been warning for over thirty years, all of this is part of the plot as called for in Agenda 21, Agenda 2030, The Green New Deal, and now the Great Reset. Clear back in 1992, when Agenda 21 was first introduced, its radical environmental promoters at the United Nations described it as “A blueprint for the reorganization of human society.”

Now, America’s farmers are on the front lines of the ground war to enforce that reorganization. And this is just the beginning to get it all started. As their land is confiscated, farmers won’t be allowed to grow food. No crops will be grown. The pipeline won’t be placed on the edges of the farm property — but will drive right through the middle, rendering much of the rest of the farm’s land useless. The first step in creating the pipeline will be to rip up the topsoil. Farmers are promised, if they will sign an easement agreement to voluntarily give up the land, in the first year they will be paid eighty percent of what they would have brought in for crop production. Sixty percent is promised for the second year, and forty percent for the third year. Little has been mentioned for what is to come after that.

As less and less farmland is available, the Great Reset scheme is to grow most of our food inside factories, providing only synthetic substitutes like the fake meat that is being marketed now. It’s interesting to note that, again, Bill Gates is right in the middle of this scheme. As he is busy buying up millions of acres of farmland, he’s also one of the biggest promoters of synthetic beef.

The Climate Change threat is a complete hoax, designed to create fear to get you to voluntarily give up your liberties. There is no scientific evidence whatsoever to back up the claims of man-made global warming.

Along with the drive for the carbon capture pipeline to eliminate CO2, there is a separate drive to lock away thousands more acres for wind and solar farms, in order to eliminate all oil and gas energy.

The solar panels use large amounts of plastic, which is made from oil. In addition, large amounts of copper are necessary for the wire infrastructure underneath. Plus, under those rows and rows of solar panels over thousand of acres is cement to cover the wires. Nothing grows under them – no grass or small animals. Valuable farmland destroyed.

Wind and solar power are jokes – but they’re much worse than jokes to our environment. Picture 250 million acres of wind turbine forests. Gone will be scenic views, or peaceful land, and in the air, nothing will be flying as millions of birds, raptors, and endangered species will be destroyed. All in the name of protecting the environment.

Meanwhile, if the sun isn’t shining or the wind blowing, no energy is produced. In fact, if the goal is reached and all power is to come from wind and solar, it will supply only about four percent of the energy the nation needs.

Today, the same forces behind the wind and solar scheme are pushing the carbon capture pipeline. The most important food-producing farmland in the nation is about to be confiscated – all under the insane lie of environmental protection.

But here are some scientific facts that you won’t hear from these so-called science experts. Scientists, including Dr. Lee Merritt, an Iowa-based CO2 expert, reports that the earth is actually suffering from a CO2 shortage. The earth needs an average of 1,600 Parts Per Million (PPM) of CO2 in the atmosphere to support us. Currently, we have 410 PPM. In other words, nature is facing a CO2 starvation. Plants – including those we need to feed us — won’t be able to grow.

In addition, the massive deployment of wind and solar farms over thousands of acres may well create the beginnings of a new dust bowel that will destroy even more farmland.

And there is this shocking news. Carbon capture pipelines have now been proven to be major health hazards to people living close to them. A carbon capture pipeline in Mississippi ruptured near the small town of Satartia. A green cloud descended over the town, blocking oxygen and creating a fowl smell. Dozens of people became disoriented, nauseated, and dazed. Many collapsed in their homes. Even car engines shut off, because the also need oxygen to run. Months later, some people are still reporting mental fogginess. And first responders had no idea how to deal with it.

But the drive is on to build more of these dangerous, useless, and totally unnecessary carbon capture pipelines. Private companies like Summit Carbon Solutions and Navigator Co2 Ventures have no real reason to build them except that there is money in the Biden Infrastructure bill offering big bucks.

Opposition across Iowa and other affected states is strong. Public meetings designed to sell the idea are filled with citizens and property owners who stand opposed to the scheme. Many county supervisor boards have written letters to the Iowa Utilities Board (IUB) to express opposition. However, their commitment to a plan to stop it is weak. Some county officials have already surrendered to this tyranny, saying, “There’s not much we can do. It looks like it’s just going to happen.” One newspaper reported that “local governments have no legal power to stop carbon dioxide pipelines.” They are wrong!