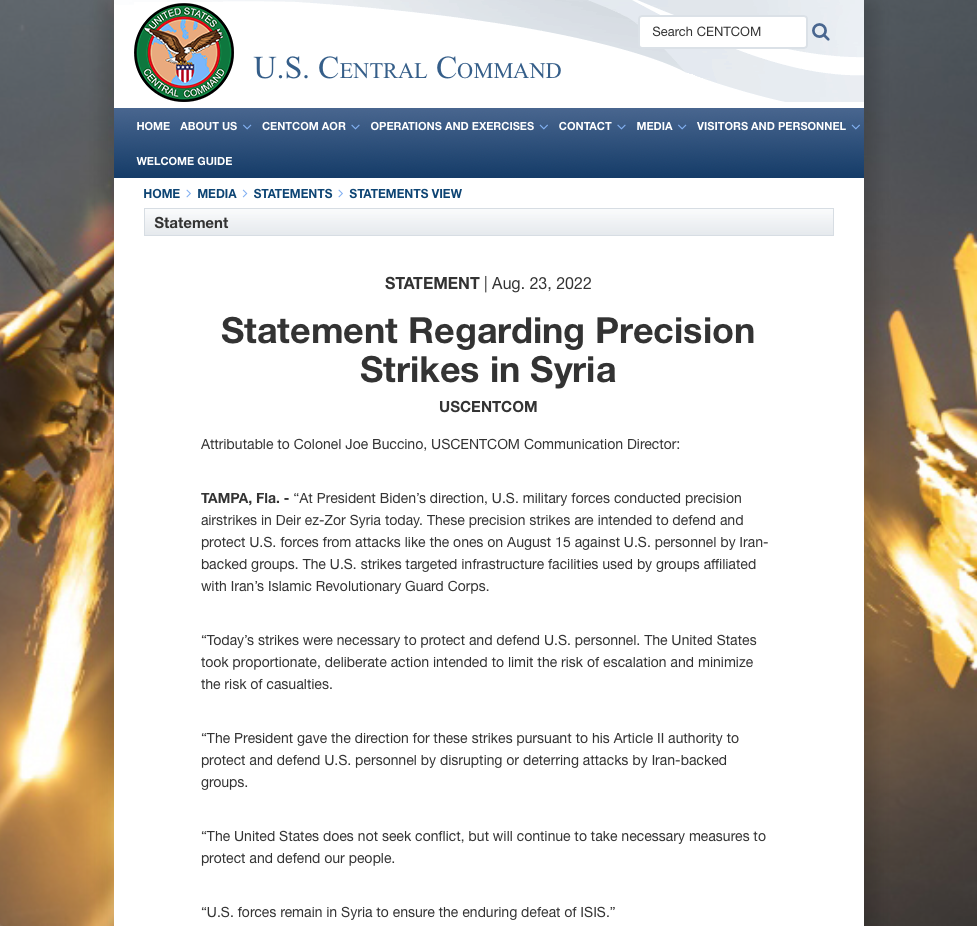 In another wag-the-dog event, with approval ratings plummeting, Biden directed airstrikes in Syria and is stealing ANOTHER $3 BILLION from Americans for the Ukraine quagmire. Mr. Biden seems to be in a permanent war footing against Americans, as proven by the recession-fueling “Inflation Reduction Act,”aka, Build Back Broke, that includes appropriations to further arm IRS agents.

Not interested in securing our own borders, JB seems to be on a mission to drag the American people into more conflicts. This month marks one  year after the botched Afghanistan withdrawal that Biden’s administration gifted the Taliban over $ 7 BILLION in weapons.

Additionally, thousands have been killed or injured by the experimental mRNA injection, that the Biden administration mandated, while weaponizing restrictions.  With recent CDC admissions, it’s becoming clear that all the mandates and shots were not necessary, and ended up causing irreparable harm to Americans and small businesses.

Engineered crisis and orchestrated distractions are to be expected by this administration because it is plagued by corruption. With more and more people getting involved every day and working together to solve problems, accountability is on the table for those who have failed to keep their oath of office, committed crimes against humanity, and violated the public trust. -JD 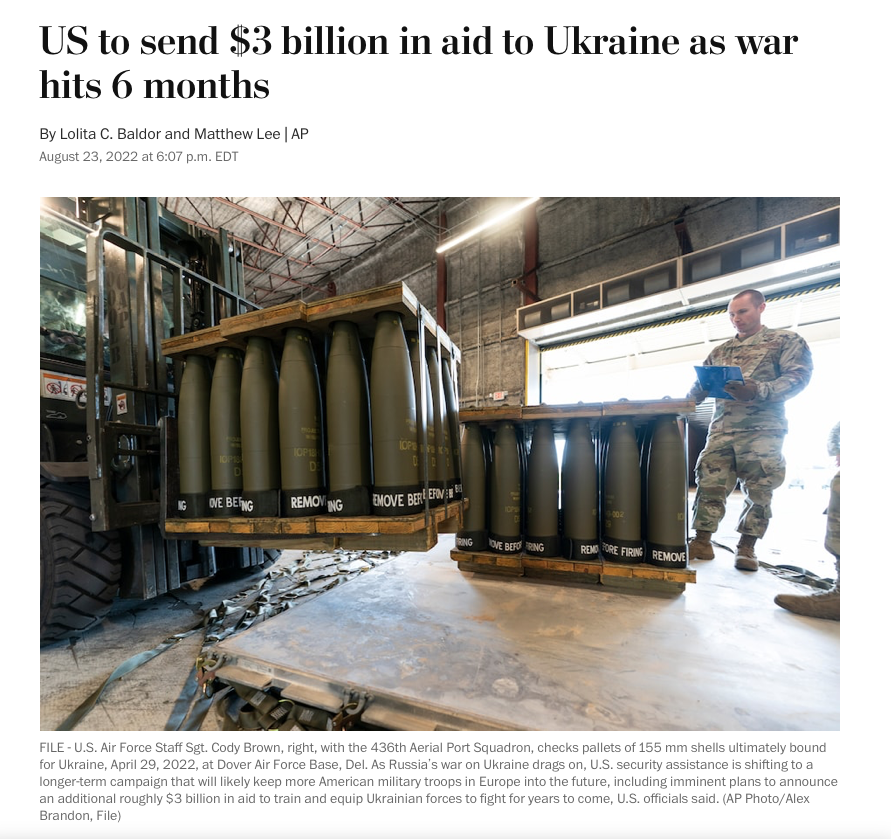