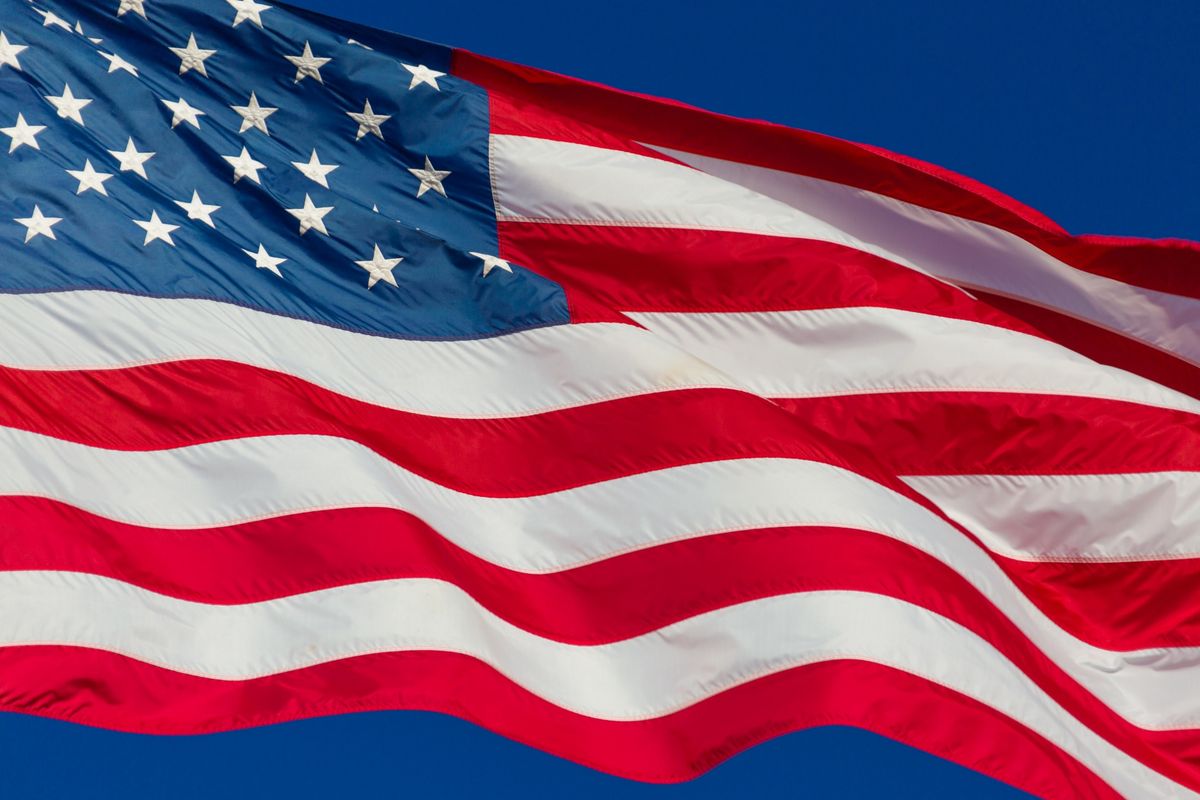 The policy to force our military ( or anyone ) to participate in an experimental government medical intervention ( the CV-19 Vaxx is EUA ) such as Americans have been subjected to via ‘Operation Warp Speed’, is unethical, unlawful and needs to end immediately. -JD

“I’ve never been more worried about the future of the U.S. armed forces than I am right now,” he said in a Wall Street Journal op-ed published last week.

“One of the military’s most foundational duties is to recruit and retain men and women willing to defend their country,” Eifert added. “Unfortunately, current federal policy is rendering that goal unobtainable.”

Eifert is thought to be the first general officer to speak out on the vaccine mandate, doing so in his capacity as a state official.

Eifert’s byline didn’t include his rank. He decried the DoD requirement’s potential impact on Guardsmen across the U.S.

“The Army secretary’s deadline for all reserve component soldiers to be vaccinated expired on June 30, leaving almost 40,000 National Guard members and 20,000 Army Reservists nationwide at risk of involuntary termination,” he argued.

“My Florida National Guard formations face the potential loss of about 1,000 unvaccinated guardsmen out of 12,000 total airmen and soldiers,” Eifert continued. “That leaves us shorthanded as our state enters hurricane season, while more than 1,000 soldiers and airmen are also deployed on federal missions around the world.”

“Only 23% of recruitment-age Americans meet eligibility requirements, and fewer still are even interested,” he noted. “Why should we further damage military readiness by discharging honorably serving military members and shunning unvaccinated new recruits?”

“Our world is only becoming more dangerous,” Eifert concluded. “I’m hopeful than an open-minded self-assessment leads to a solution that addresses this most serious threat to force readiness – before it’s too late.”

Army Guardsmen and Army Reservists had until June 30 to get fully or partially vaccinated against COVID-19.

Since July 1, the unvaccinated members of both components have been forbidden from federally funded drills, trainings and other duties.

Unvaccinated Army Guardsmen and Army Reservists have also been barred from receiving payment or retirement credit.

Army data released last week shows 88% of the Army National Guard is fully vaccinated against COVID-19, while another 1.6% has received one dose of the vaccine.

While 9,795 Army Guardsmen have refused the vaccine, the service hasn’t separated anyone.

As of August 4, the Army National Guard has approved 8,533 temporary exemptions for the vaccine, including requests for permanent exemptions.

Of 58 requests for permanent medical exemptions, six have been granted and 38 disapproved.

The Army National Guard hasn’t approved any permanent religious exemptions out of 1,444 requests, but 43 applications have been rejected.

The Air Force National Guard had a Dec. 2, 2021, vaccination deadline.