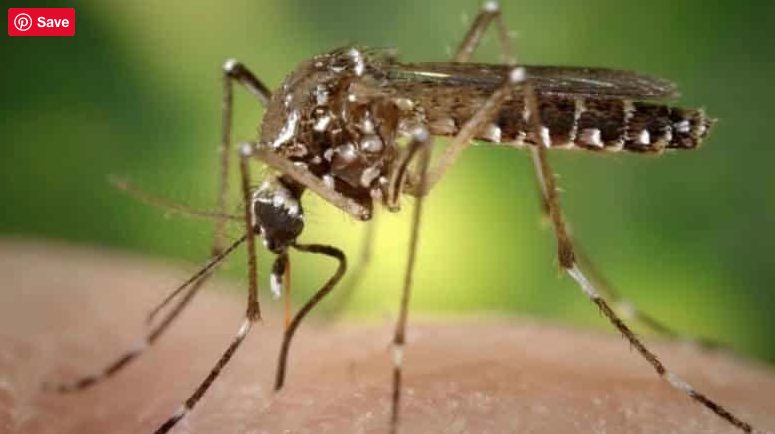 In  recent clinical trials[1], mosquitoes were used to see if they could “vaccinate” humans. The experiments involved 26 participants who were paid $4,100 to put their arm in a box filled with hungry mosquitoes. The genetically modified insects deliver live malaria-causing Plasmodium parasites which are claimed to not make people sick.  The trials were funded by the National Institutes of Health (NIH).  Lead author of the study[2], Dr. Sean Murphy said, “We use the mosquitoes like they’re 1,000 small flying syringes”.

If you’re thinking that this sounds just like a Bill Gates scheme[3] you’re correct.  Back in 2008, the Bill and Melinda Gates Foundation awarded $100,000 to Hiroyuki Matsuoka of Jichi Medical University in Japan, to research  genetically modified mosquitoes that could deliver “vaccines”.  There are numerous ethical problems with this concept, one of which is the question of consent in the real world. How could assurance be made that these genetically modified flying syringes would stay in the lab?

It’s important to note that expert eugenist Bill Gates is not a licensed medical doctor nor was he ever elected to make health decisions for the human population. -JD

A box full of genetically modified mosquitos successfully vaccinated a human against malaria in a trial funded by the National Institute of Health (NIH). 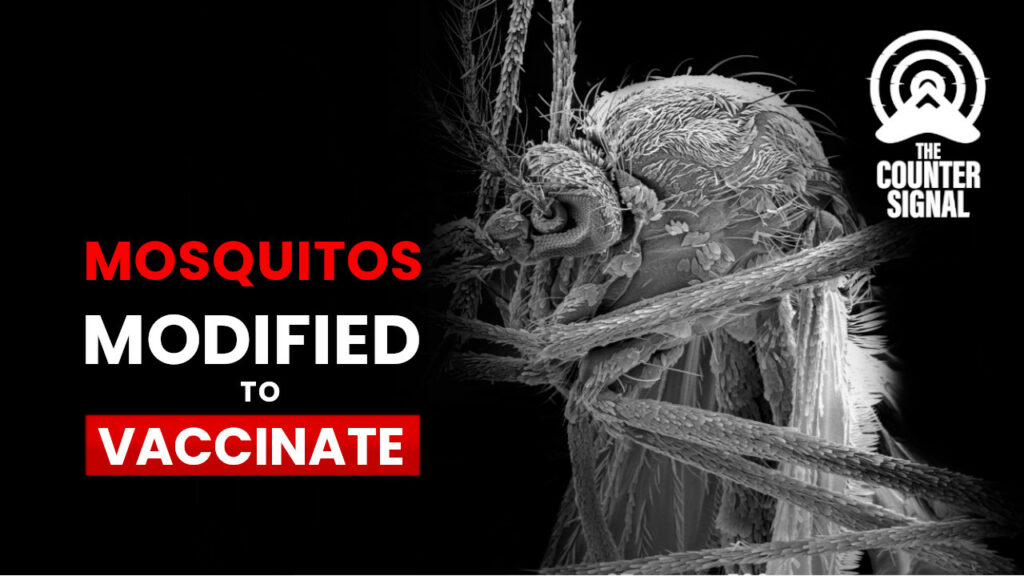 The study involved about 200 hungry mosquitos biting a human subject’s arm. Human participants placed their arms directly over a small box full of the bloodsuckers.

“We use the mosquitoes like they’re 1,000 small flying syringes,” said researcher Dr. Sean Murphy, as reported by NPR.

The mosquitos gave minor versions of malaria that didn’t make people sick, but gave them antibodies. Efficacy from the antibodies lasted a few months.

“Half of the individuals in each vaccine group did not develop detectable P. falciparum infection, and a subset of these individuals was subjected to a second CHMI 6 months later and remained partially protected. These results support further development of genetically attenuated sporozoites as potential malaria vaccines,” researchers concluded.

Carolina Reid was one of twenty-six participants in the study.

“My whole forearm swelled and blistered. My family was laughing, asking like, ‘why are you subjecting yourself to this?’”

Reid enjoyed her experience so much that she says she wants to participate in as many vaccine trials as she can. For this research, each participant received $4,100 as an incentive.

Adverse reactions were what one would expect after getting bit by hundreds of mosquitos and nothing more.

Lyke led the phase 1 trials for Pfizer’s COVID-19 vaccine and was a co-investigator for Moderna and Novavax COVID vaccines.