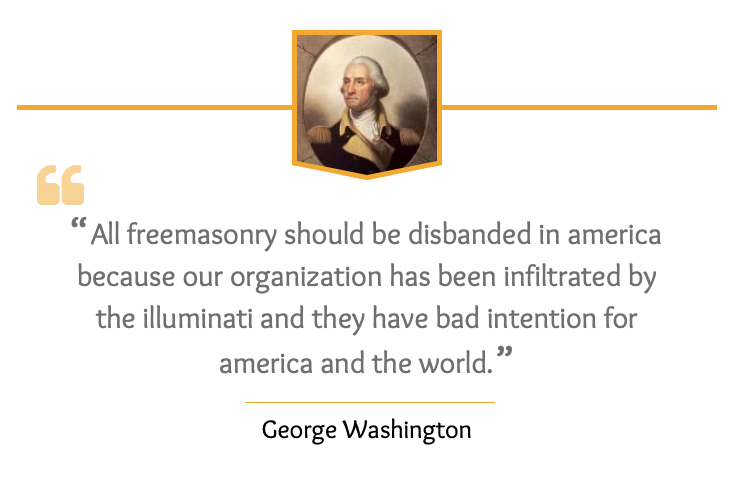 How many freemasons are serving in the U.S. Congress, state governments, military, religious and other institutions?

Like Dual Citizens, these affiliations are not disclosed to the public. However, those who swear an oath to freemasons or to another nation, are unable to fulfill their Oath to the USA Constitution and The People. -JD

Recognizing the thousands of Freemasons in every State in the Nation and honoring them for their many contributions to the Nation throughout its history.  https://www.congress.gov/108/bills/hres125/BILLS-108hres125ih.pdf

2005 – 2006 H Res 17
Recognizing the thousands of Freemasons in every State in the Nation and honoring them for their many contributions to the Nation throughout its history.  https://www.congress.gov/109/bills/hres17/BILLS-109hres17ih.pdf 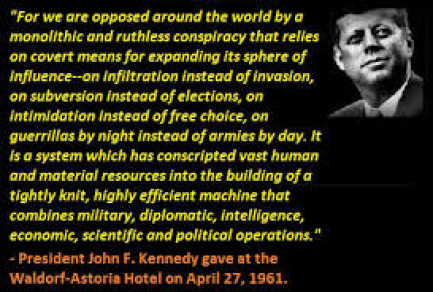 “Altiyan Childs is a former Australian Rock musician, and a former Freemason. In 2010 he won The X Factor talent show award, which boosted his career in music to stardom status.

In a video he released last month, he announced that he has now put his life on the line to renounce his secret Freemason vows.

His life has recently changed after being awakened in a speeding car that was heading straight into a brick wall because the driver had fallen asleep. He says he heard a whisper in his ear that woke him from a deep sleep, and that he was able to grab the steering wheel and avoid the crash.

“I shouldn’t be here today,” he states.

The penalty for renouncing your vows in Freemasonry is death, but he feels compelled to expose Freemasonry for what it is: the oldest religion in the world.

According to Childs, almost every notable person running the world today, from politics to business to entertainment, got there through Freemasonry.”

“The individual comes face-to-face with a conspiracy so monstrous he cannot believe it exists. The American mind has not come to a realisation of the evil which has been introduced into our midst. It rejects even the assumption that human creatures could espouse a philosophy which must ultimately destroy all that is good and decent.”