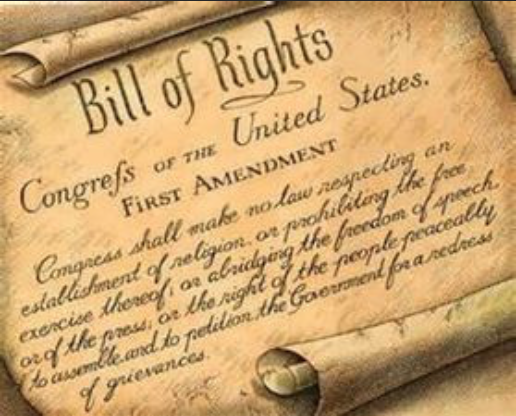 Washington, DC (September 1, 2022) – The New Civil Liberties Alliance, the Attorney General of Missouri, and the Attorney General of Louisiana, have filed a lawsuit that blows the lid off a sprawling federal censorship regime that will shock the conscience of Americans. The joint statement on discovery disputes in the lawsuit, State of Missouri ex rel. Schmitt, et al. v. Joseph R. Biden, Jr., et al., reveals scores of federal officials across at least eleven federal agencies have secretly communicated with social-media platforms to censor and suppress private speech federal officials disfavor. This unlawful enterprise has been wildly successful.

Discovery has unveiled an army of federal censorship bureaucrats, including officials arrayed at the White House, HHS, DHS, CISA, the CDC, NIAID, the Office of the Surgeon General, the Census Bureau, the FDA, the FBI, the State Department, the Treasury Department, and the U.S. Election Assistance Commission. Communications show these federal officials are fully aware that the pressure they exert is an effective and necessary way to induce social-media platforms to increase censorship. The head of the Cybersecurity and Infrastructure Security Agency even griped about the need to overcome social-media companies’ “hesitation” to work with the government.

These actions have precipitated an unprecedented rise in censorship and suppression of free speech—including core political speech—on social-media platforms. Many viewpoints and speakers have been unlawfully and unconstitutionally silenced or suppressed in the modern public square. This unlawful government interference violates the fundamental right of free speech for all Americans, whether or not they are on social media. More discovery is needed to uncover the full extent of this regime—i.e., the identities of other White House and agency officials involved and the nature and content of their communications with social-media companies.

The government has been uncooperative and has resisted complying with the discovery order every step of the way—especially with regard to Anthony Fauci’s communications. Defendants claim, for example, that White House communications are privileged, even though such privilege does not apply to external communications. The U.S. District Court for the Western District of Louisiana should overrule the government defendants’ objections and order them to supply this highly relevant, responsive, and probative information immediately.

“If there was ever any doubt the federal government was behind censorship of Americans who dared to dissent from official Covid messaging, that doubt has been erased. The shocking extent of the government’s involvement in silencing Americans, through coercing social-media companies, has now been revealed. These bureaucrats continue to resist efforts to expose the degree of their unconstitutional actions every step of the way.”
— Jenin Younes, Litigation Counsel, NCLA

“The incredible extent of government interference with the speech rights of Americans must be seen to be believed. Yet, even with all that this case has revealed, the government defendants are still resisting their obligation to disclose the names of all the public servants who were involved in this unlawful scheme.”
— John J. Vecchione, Senior Litigation Counsel, NCLA