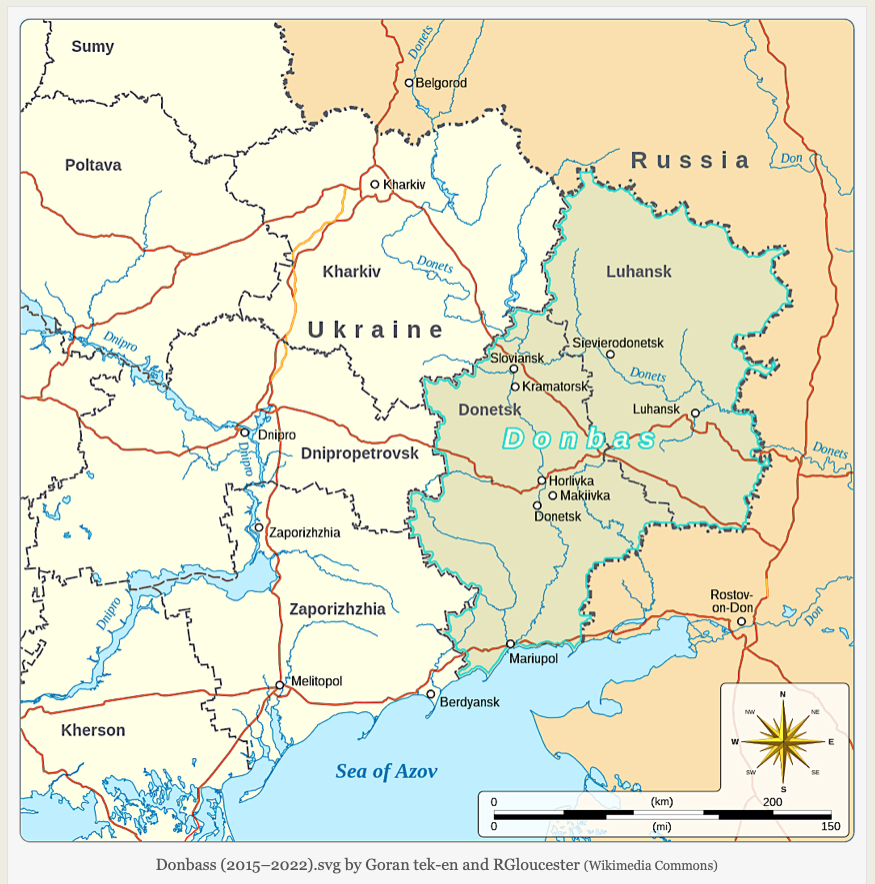 Former U.S. Intelligence Officer John Kiriakou says the war in Ukraine is a proxy-war between the United States and Russia. He describes how after 911, the U.S. transitioned into a full time war-like economy, where we almost always have to be at war.

Politicians in Washington, D.C. have been meddling in Ukraine’s political affairs for decades.

Endless war policy from D.C. bureaucrats has resulted in unnecessary escalation of conflict, needless death and destruction and continuous enrichment of the military industrial-intelligence complex. -JD

‘Ukraine war is a proxy-war’

Military aid provided by the West won’t turn the tide in the Ukrainian conflict. It only protracts it, resulting in more unnecessary deaths among civilians and the military.

“If Tyranny and Oppression come to this land, it will be in the guise of fighting a foreign enemy.”  -James Madison