October 27, 2022 |  Rockefeller’s War On Humanity: UN Agenda 21/2030 & The New World Order | Behind the guise of philanthropy is the Rockefeller’s history of warfare on humanity.  -JD

Link To Rockefeller Scenarios for the Future of Technology and Sustainable Development – LockStep P.18 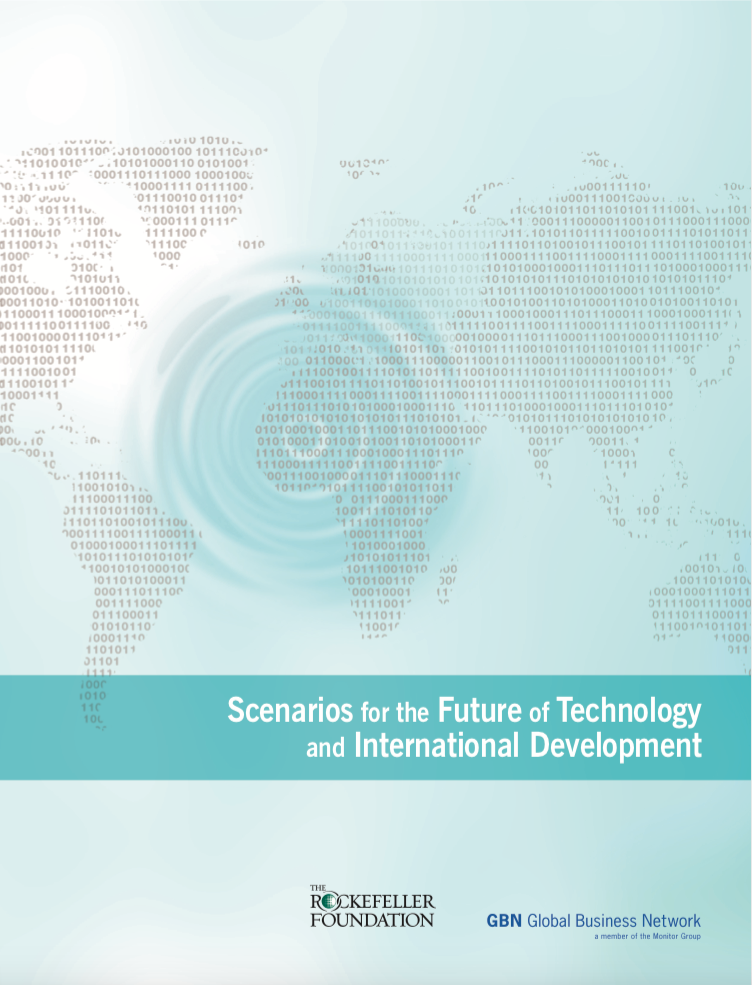 In Honor of Rosa Koire, Truth teller, author of Behind the Green Mask, who passed away on Memorial Day, May 31, 2021

The Green Agenda – Club of Rome

“New enemies therefore have to be identified. New strategies imagined, new weapons devised. The common enemy of humanity is man. In searching for a new enemy to unite us, we came up with the idea that pollution, the threat of global warming, water shortages, famine and the like would fit the bill.”

“In Malthusian terms, the food supply is used by governmental bodies to limit and control the population.” Link

“By shifting to a system that better integrates public, private, and philanthropic solutions, this country can better address its intractable and growing nutrition insecurity. By reinvigorating regional systems as part of a better-balanced nationwide food system, we can increase the system’s sustainability and resilience. And by eliminating racial disparities and delivering fair returns and benefits throughout the food supply chain, we can resolve the system’s fundamental inequity.”   -Page 19

“National Coordinating Body on Sustainable Development Governments are required to improve or reshape the processes of decision-making in order to achieve the progressive integra- tion of economic, social and environmental issues in the pur- suit of development that is economicaly efficient, socially equi- table and responsible, and environmentally sound (8.4). Some countries have established their National Commission/Council on Sustainable Development (NCSD) or commission/council with similar names as the primary coordinating body on sus- tainable development at the national level.”

“…and for the international order that we have worked for generations to build. Ordinary men and women are too small minded to govern their own affairs. The order and progress can only come when individuals surrender their rights to an all powerful sovereign.”

– Joe Biden Speech at the Export Import Bank conference in Washington on April 5, 2013

Link To Video     Link To Obama-Biden-Geoengineering

“The United States has contributed $1 billion total toward the UN climate fund.”

A FULL ACCOUNTING IS NEEDED

“Senators Barrasso and Gardner have suggested that the State Department’s decision to unilaterally transfer $500 million of U.S. tax dollars to a U.N. slush fund that the American people never authorized and for which money was never appropriated breaks down trust between the executive branch and the legislative branch – as well as between Washington and the American people.”