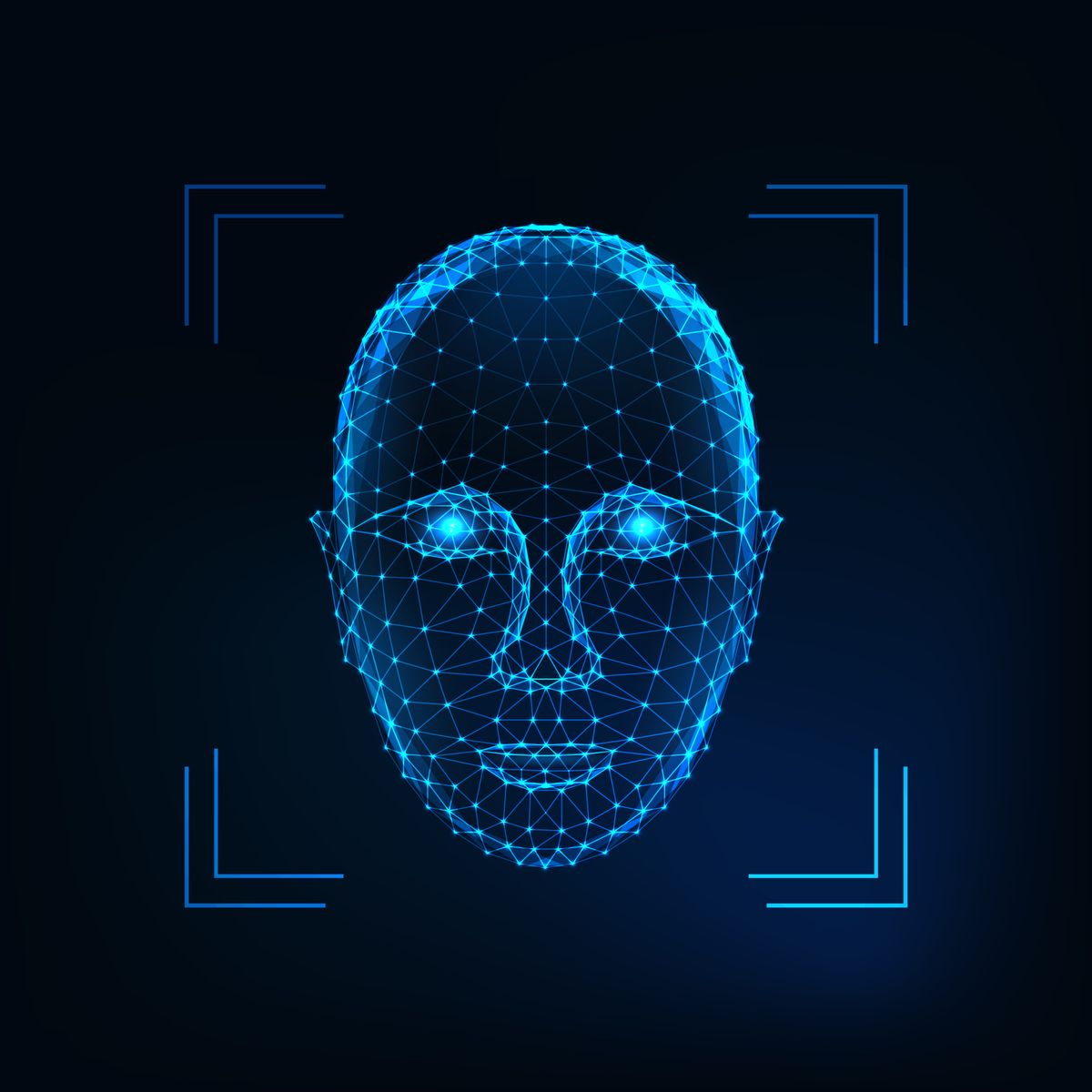 A lawsuit against Google was filed by Texas Attorney General Ken Paxton alleging “indiscriminate collection of the personal information of Texans” that includes capture of voices and faces of users and non-users.

According to the lawsuit,“everyday Texans have become unwitting cash cows being milked by Google for profits.” The suit also stated, “Nest Hub Max’s camera is designed to be a modern Eye of Sauron—constantly watching and waiting to identify a face it knows. This means the Google device indiscriminately captures the face geometry of any Texan who happens to come into view, including non-users who have never authorized Google to capture their biometric information and who, in all likelihood, may not even know Google is doing so.”

Paxton is seeking a jury trial, $25,000 per violation in penalties, and injunctions to prevent capturing, storing or using biometric identifiers by Google without informed consent of the users.  -JD 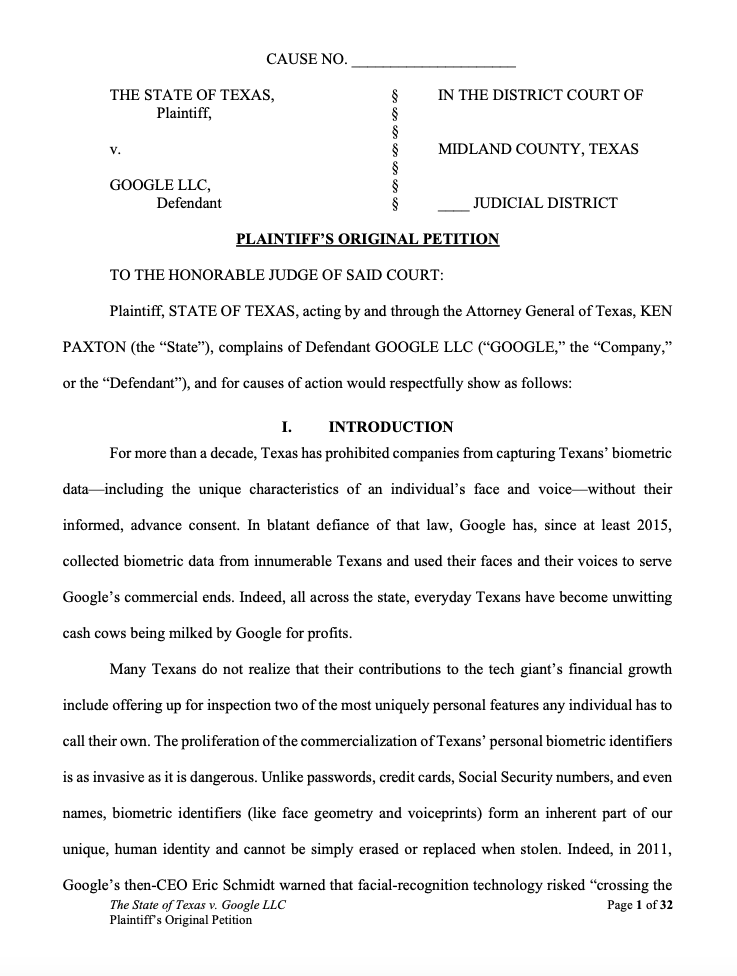