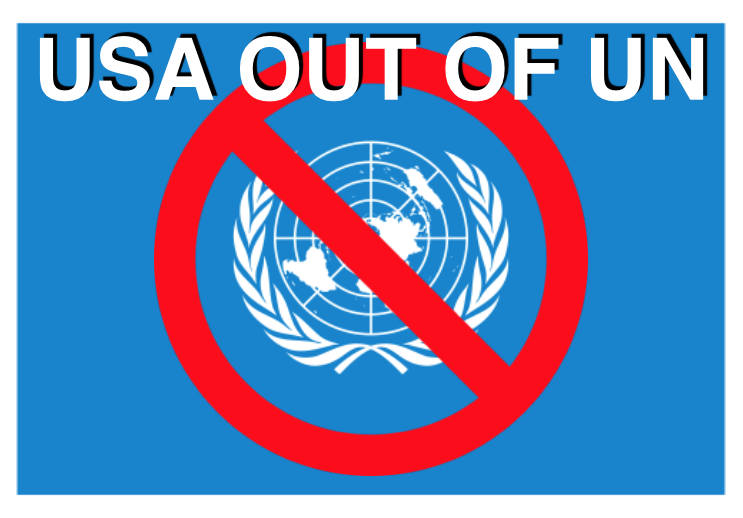 Top US Banks with Ties to UN Under Investigation

A formal investigation of six big banks has been launched by 19 state Attorneys General, citing the undermining of American economic and national security interests by their involvement  with United Nations globalist policies. 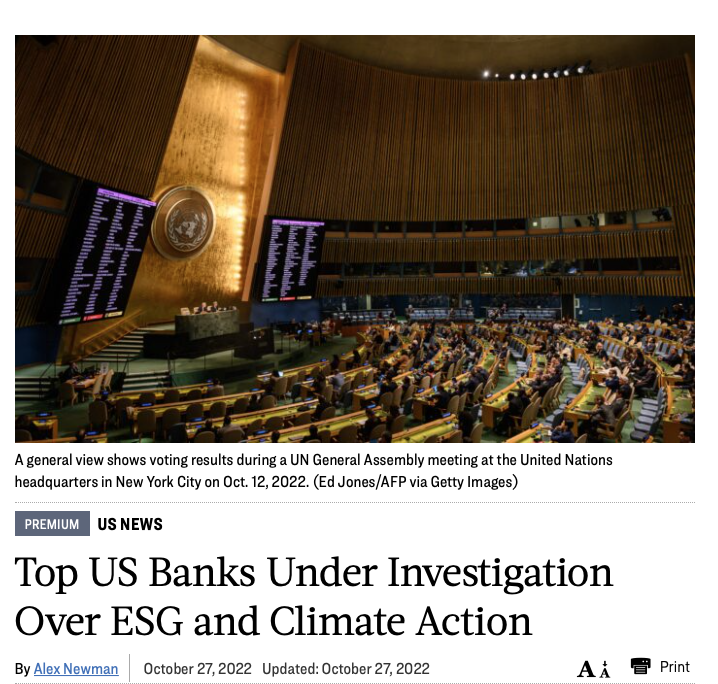 A coalition of 19 state attorneys general from across the country launched a formal investigation into six major U.S. banks last week citing legal concerns about banks’ “ESG” investing and their involvement with a United Nationsalliance fighting CO2 emissions.

The banks “appear to be colluding with the U.N. to destroy American companies” and undermine the nation’s best interests, one of the AGs warned in a statement e-mailed to The Epoch Times.

Another AG argued that these U.N.-inspired banking policies were resulting in jobs being sent to communist China as the regime there continues building coal-fired power plants to ensure low-cost, reliable energy.

The new investigation is the latest salvo by Republican-led states amid growing nationwide concerns about the “woke” policies of financial institutions and other powerful business interests.

Multiple attorneys general who spoke to The Epoch Times about the probe said it was their job to enforce consumer protection laws and protect citizens in their states from potentially illegal activity by companies.

Get The USA OUT of the UN !

Our government over many decades has given way too much power over our country to the UN and its many affiliates. It is time we put an end to it. The UN always was and still is a political and social enemy. They have no concern for humanity or for the sovereignty of the member states.