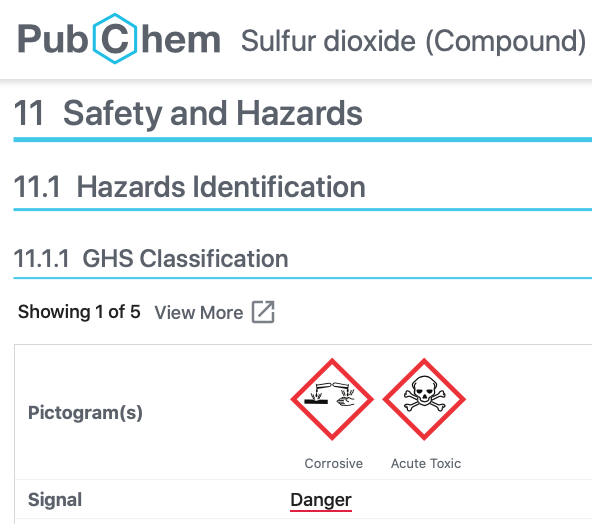 “Public policy could itself become the captive of a scientific-technological elite.”   -President Eisenhower, 1961

The Biden administration is openly admitting the truth about government funded environmental warfare programs to spray sulfur dioxide ( SO2) from airplanes. No real environmentalist could advocate for poisoning the Earth. Grant dependent academics are the “scientific technological elite” that Eisenhower warned about in 1961.

Sulfur aerosol injection is not new, the plan to deliberately release harmful contaminants into the atmosphere, such as sulfur dioxide (SO2).

If this narrative sounds familiar, it’s because it is, the same story that has been perpetuated for decades by academic grant dependent ‘researchers,’ military, and government agencies. This ‘scientific technological elite’ engage in planning and operations of environmental warfare techniques such as Stratospheric Aerosol Injection (SAI), with complete disregard for life on Earth, because there is endless funding, an absence of applied ethical or moral standards and furthermore, there are no laws preventing the use of our atmosphere as a physics lab.

Geoengineering Must Be Outlawed To Protect Life on Earth.

“…involves modifying a fleet of jets to spray sulfates into the stratosphere where they would combine with water vapor to form aerosols.  Dispersed by winds, these particles would cover the globe with a haze…”

2010: David Keith “Do this in just a jet in a very simple way, make high quality alumina particles just by spraying aluminum vapor out which oxidizes so it’s certainly in principle possible to do that and theres a big literature that’s already looked at that.” SCoPEx-Harvard Projects | Bill Gates-Geoengineering |Funding Climate Scientists |FICER | Aurora 2011 Geoengineering Cost Analysis Report