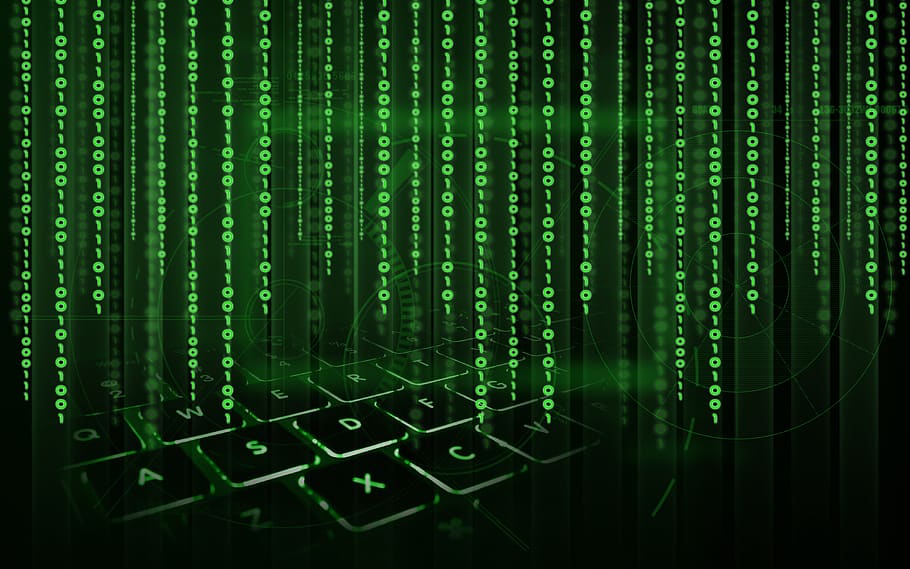 Mint Press has released a study revealing that hundreds of members of the world’s most notorious spying agency, the Israeli Defense Forces’ (IDF) Unit 8200, have been hired for top positions by big tech companies such as Microsoft, Amazon, Facebook, and Google.

With spy skills that may include professional hacking, surveillance, data harvesting, psychological warfare, as well as implanting malicious content, the general population is likely unaware of the implications of professional cyberspies holding top positions at these companies.

Many remember well the role that big tech media, partnered with government, played during the C19 scandal, censoring, silencing, and preventing the free flow of information and ideas. Controlling what information people are allowed to learn and what people are allowed to say is not only a totalitarian tool of oppression, it is also a weapon of mass deception, to be rejected by a free society.

With elections fast approaching, the presence of professional spies hired by big tech, should give us pause to reflect upon how these agents may be working behind the scenes with tools and skills to influence online narratives and election outcomes. -JD

Related: Link To_Microsoft’s ElectionGuard a Trojan Horse for a Military-Industrial Takeover of US Elections_May 24, 2019_By Whitney Webb 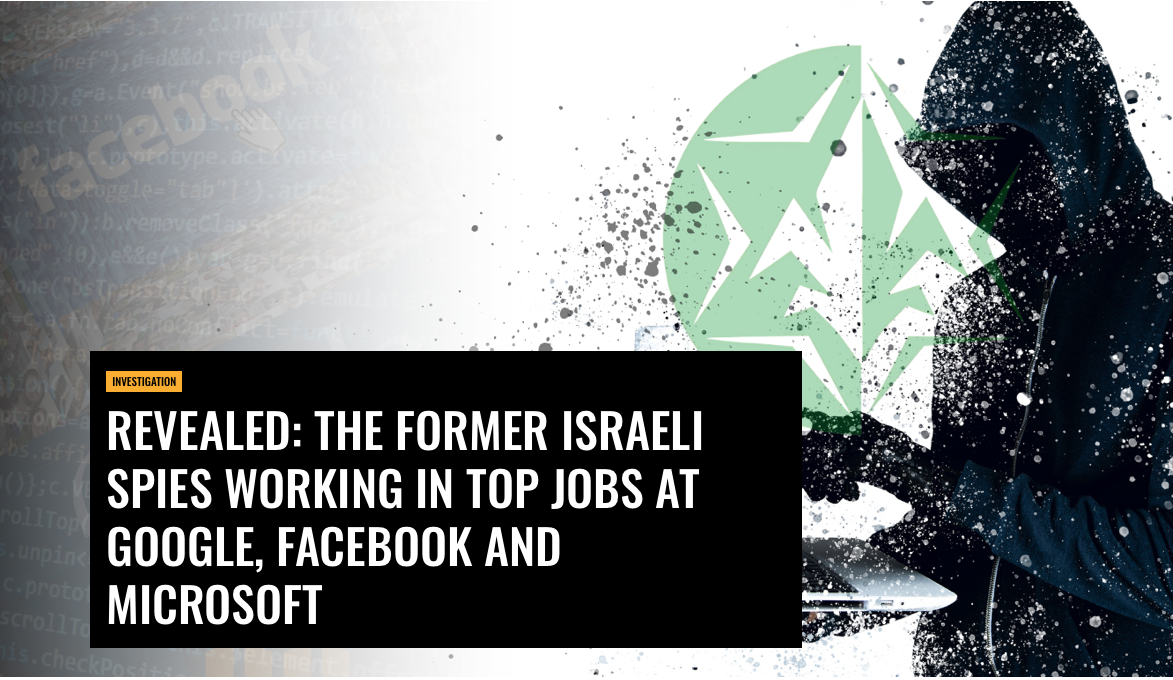 A MintPress study has found that hundreds of former agents of the notorious Israeli spying organization, Unit 8200, have attained positions of influence in many of the world’s biggest tech companies, including Google, Facebook, Microsoft and Amazon.

The Israeli Defense Forces’ (IDF) Unit 8200 is infamous for surveilling the indigenous Palestinian population, amassing kompromat on individuals for the purposes of blackmail and extortion. Spying on the world’s rich and famous, Unit 8200 hit the headlines last year, after the Pegasus scandal broke. Former Unit 8200 officers designed and implemented software that spied on tens of thousands of politicians and likely aided in the killing of Saudi journalist Jamal Khashoggi.

According to employment website LinkedIn, there are currently at least 99 former Unit 8200 veterans currently working for Google. This number almost certainly underestimates the scale of the collaboration between the two organizations, however. For one, this does not count former Google employees. Nor does it include those without a public LinkedIn account, or those who do have an account, but have not disclosed their previous affiliations with the high-tech Israeli surveillance unit. This is likely to be a considerable number, as agents are expressly prohibited from ever revealing their affiliation to Unit 8200. Thus, the figure of 99 only represents the number of current (or extremely recent) Google employees who are brazenly flouting Israeli military law by including the organization in their profiles.

The Transition Integrity Project (TIP) Exercise was another military-style war gaming  series of events held in 2019, simulating disrupted election scenarios which I spoke about in October 2020.